10 suspected internet fraudsters have been arrested by the operatives of the Economic and Financial Crimes Commission, EFCC, in Akure, capital of Ondo State. 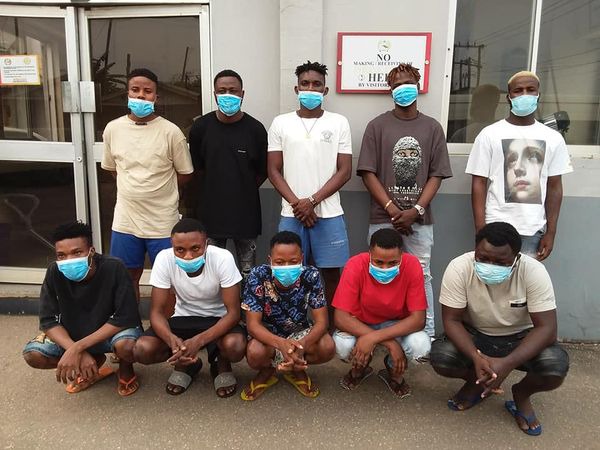 Items recovered from the suspects at the point of arrest include eight cars, laptops computers, phones, documents, and identity cards

According to EFCC, the suspects have made useful statements and will be arraigned in court as soon as investigations are completed. 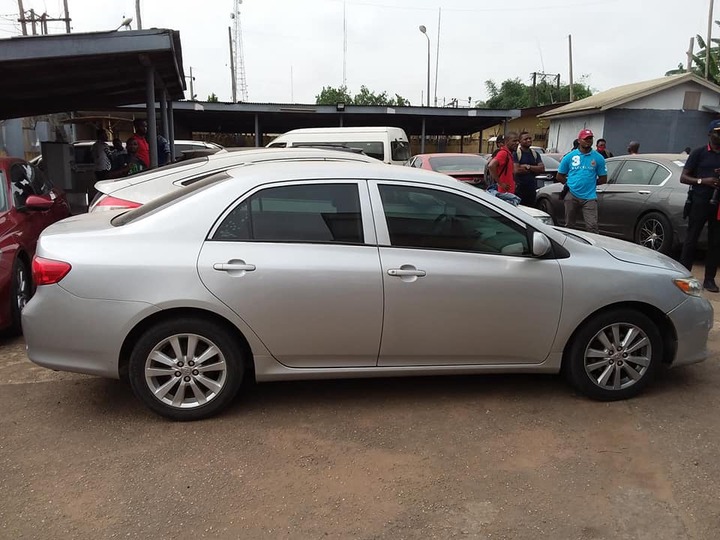 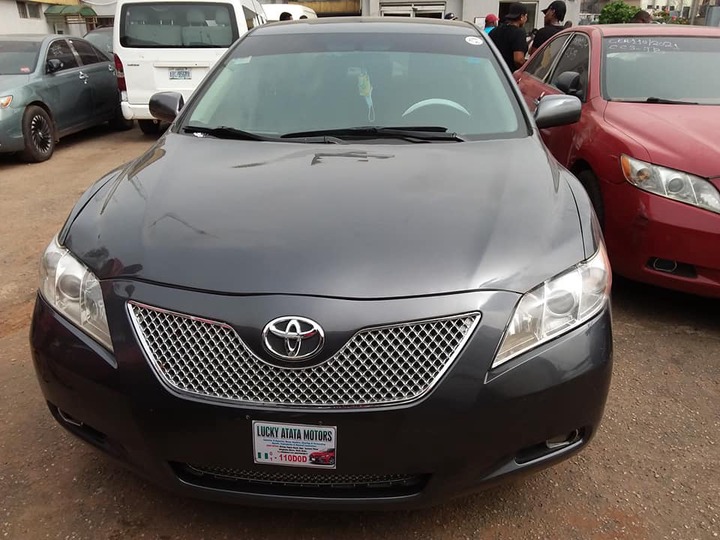 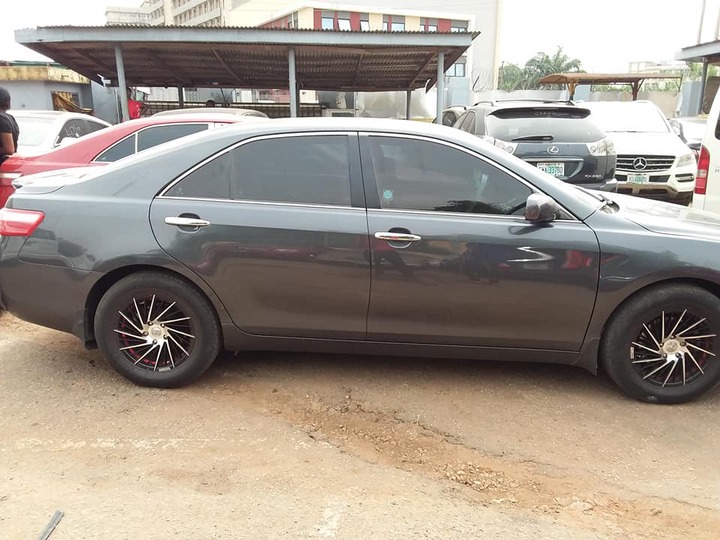 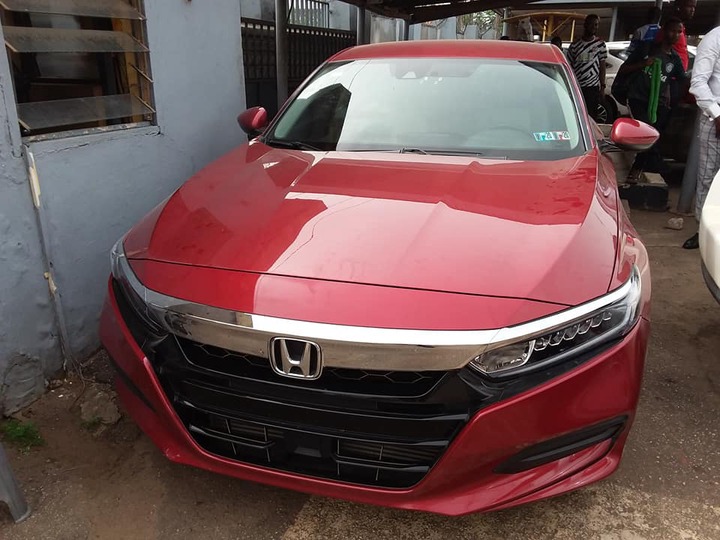 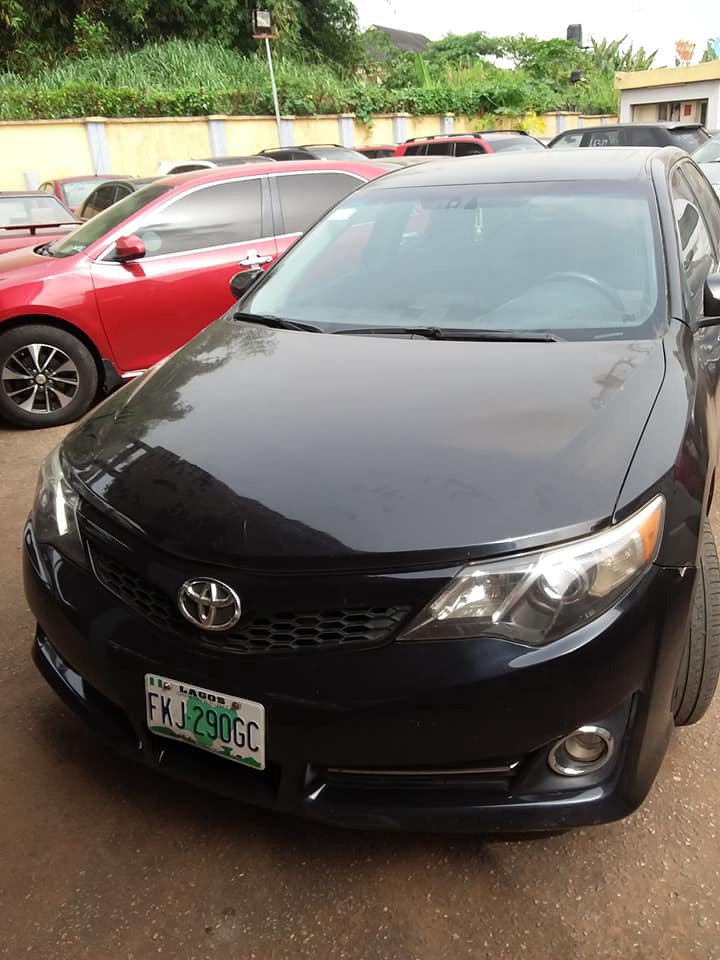 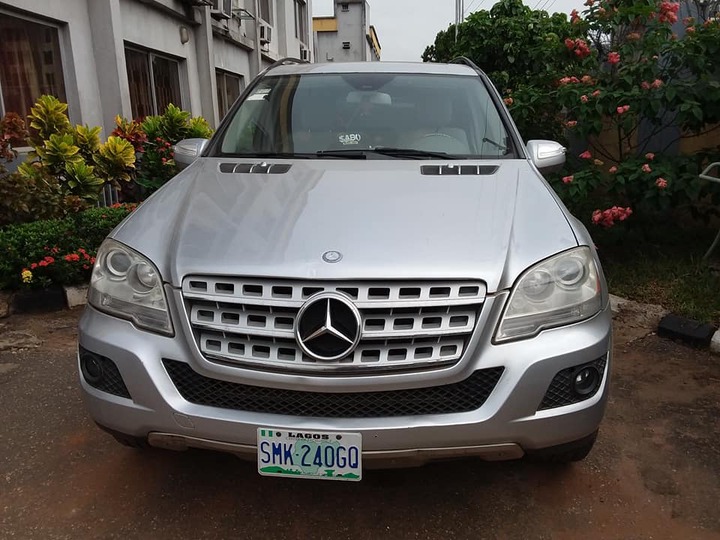