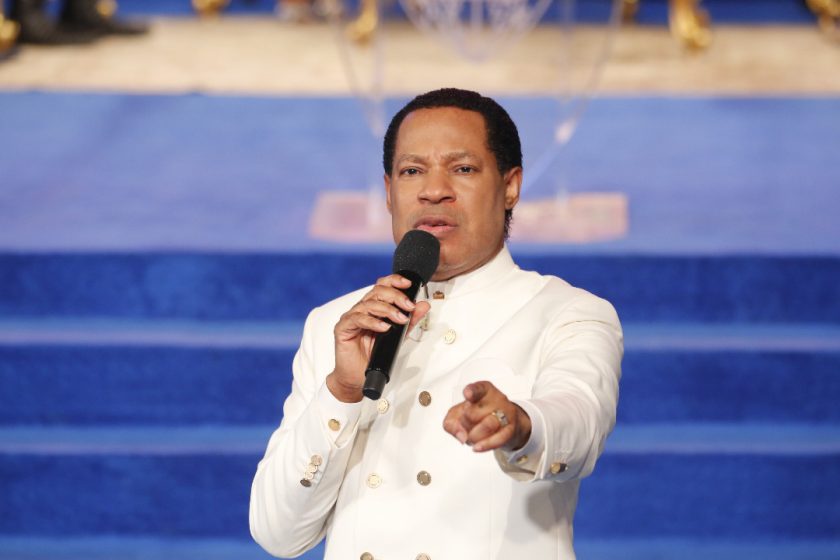 As preparations for the July edition of the Healing Streams Live Healing Services with Pastor Chris Oyakhilome hots up, billions of prospective participants at the world largest event have been urged to raise their spirituality in order to fully discover and experience the life changing infinite power of God. Media Manager of the Healing School […] 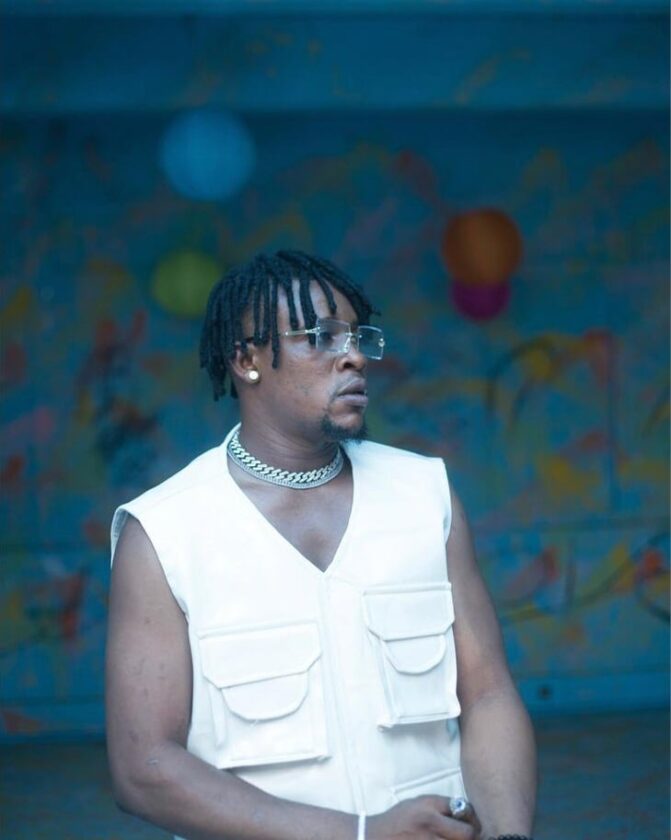 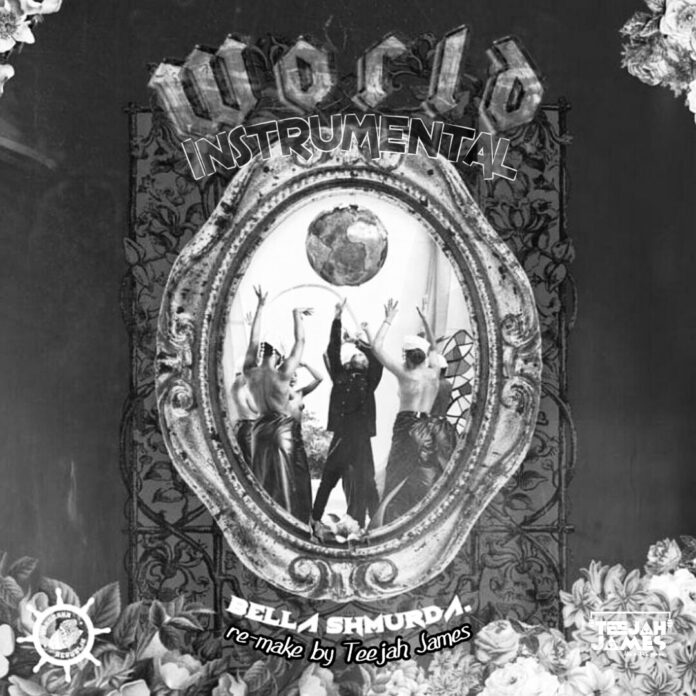 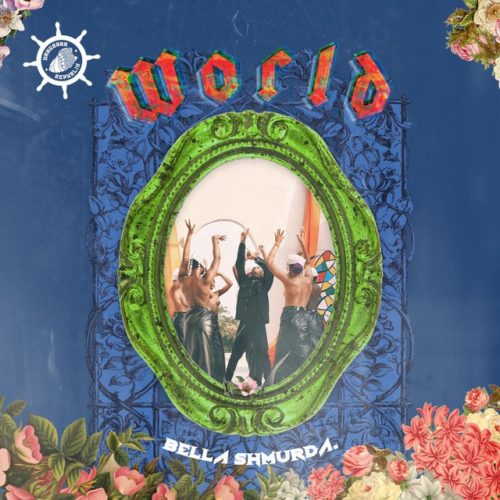 Dangbana Republik lead music star Bella Shmurda is back in the building with another powerful tune titled “World“. This is a little different from what we have been hearing from the buzzing singer. Bella Shmurda takes a conscious reflection on world people and why so many things don’t quite add up or make sense. He speaks from […]

Music as most of us know has been described as food for the soul. The african afrobeats has been one of the genres trending worldwide as top arts like Wizkid, Davido and Burna Boy has made the continent so proud. Record labels sprung up managing various artists and pushing them to the very top of […] 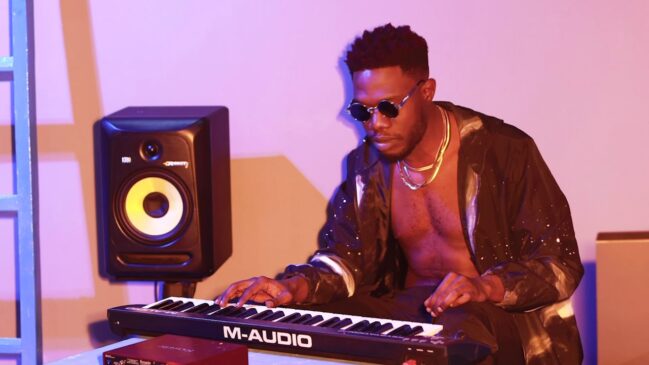 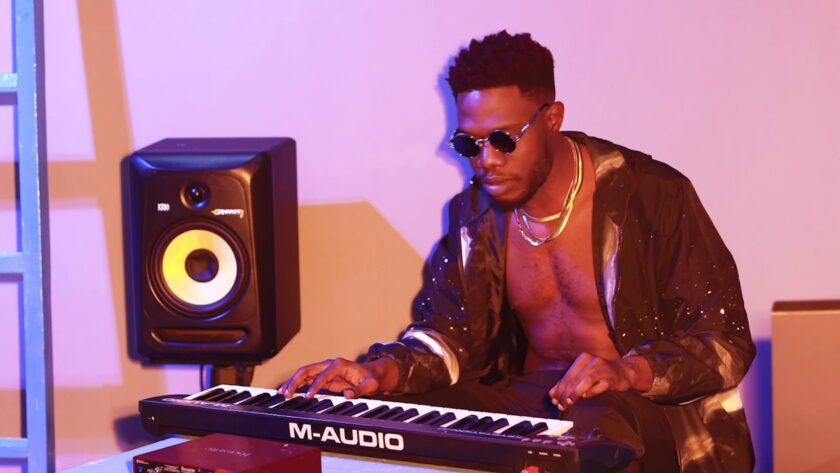 Northboi The Oracle, is a popular Nigerian producer. Having lived across multiple cultures, this influenced his love for music giving a greater depth and a valuable competitive edge.   Northboi is one of the most sought after producers in and around Africa at the moment, having worked with Beyonce and Tiwa Savage on the track […]

EJ Agbonayinma – Bigger Than The World

Hon. Ehiozuwa Johnson Agbonayinma was born on October 21st 1960 into the family of Late Pa Alfred Agbonayinma and Mrs. Cecilia Iyonanwan Agbonayinma of blessed memories in Edo State Nigeria. After his Primary and Secondary School Education, he relocated to the United States where he spent three decades before returning to his mother land and […]

Jaystifla‘s debut album ‘World Best‘ is an exceptional afrobeats body of work containing 8 songs with different vibes, rhythms, melodies, concepts and message. He gives us the new age afro-vibration feeling when you don’t know whether to dance or chill and sing along or to listen closely to the background instruments. Just one word best […]

President Donald Trump has announced that the US is terminating its ties with the World Health Organization, WHO, and will suspend all funding to the organization.   The US President made the announcement during a press conference at the White House Rose Garden on Friday May 29. He said his decision comes after WHO ”failed to make […]

Music: Rollex ft. Yutee – Save The World [Prod. by Yungtrill]

Versatile artiste, Topmost Abayomi breaks his silence with a song of hope in these troubled times. Song titled: The World Will Smile Again. The song was produced, mixed and mastered by Ben Jossy.   DOWNLOAD

Organizers of the World Naked Bike Ride Festival, a yearly festival that sees thousands of nude cyclists baring it all as they ride through cities around the world, have announce that the festival will be held this year, despite the Coronavirus pandemic.   They say since this year’s been affected by the coronavirus pandemic, 2020’s […]

Jennifer Cruz releases a brand new ear-tingling gospel song with lyrics titled “Light of the World” for free download. The song comes from the need to set the world on fire for Jesus. “Light of the World” was birthed out of a desire to do signs and wonders for the lord knowing that it’s […]

Born on the 3rd of March in the year 1983, Styleh‘s musical/entrepreneurial voyage began at a rather tender age; even though he went on to study Criminology at the National Open University, his love and passion for Music was exemplary as he launched his music label, Syleh Music World, during his college days which led him to become an independent singer. The Delta state native has had notable […]

“Heal The World” is the song for moment delivered by Rahabi. In a world that’s laced with diseases, catastrophe and kneel cutting challenges, the world needs just one touch of healing from God. It’s on this premise that this song was written as inspired by the Holy spirit. Rahabi was praying for the healing of the […]

It was a great night as Psalm Ebube received an international award, World Civility Song Award  for his contribution to civil society,  humanitarian efforts and writing songs that impact the society. The gospel artiste, Akinyemi Oluwasesan Samuel popularly known as Psalm Ebube was honored along with others in Lagos by  Opad  The Organization for Poverty […]

L-J Saaaviour As “Mr. Edwin” In Episode 23 of “Best Friends In The World”

L-J Saaaviour a.k.a FBR as “Mr. Edwin” in Episode 23 of “Best Friends In The World” Watch & follow up this dope series featuring the Nigerian Lyricist L-J Saaaviour produced by Neptune3 Studios.

Emmy Rhymes – Daughter Of The World

As usual,Emmy Rhymes never comes short with creating sensational Melodies. He serves  a brand joint “Daughter of the world” produced by seaman/korale. A blend of electric Ghanaian story telling vibes.  You can’t help but love this one. Go check out your selfIG:emmy_rhymes  twr: emmyrhymes10 fbk: Emmy Rhymes Page DOWNLOAD

Ybass (Dattoniksolfaguy) is back with another mind blowing single that will blow your mind, he takes us deep on a spiritual journey to awaken and lift your spirit to life as the spirit of the festive season begins to wake up. This is a song for every season to remind us that it’s a wicked world we […]

The true price of a failed government is not the funds stolen or riches acquired! It is the dreams displaced and left for dead.  This song “Heal The World” was written and performed by Rebarz Nation Entertainment headline artiste Phizbarz to help unite all youths in Africa and world at large; despite our ethnicity, tribe, […]

The true price of a failed government is not the funds stolen or riches acquired! It is the dreams displaced and left for dead.” This song was written and performed by Rebarz Nation Entertainment headline artiste phizbarz to help unite all youths in Africa and world at large; despite our ethnicity, tribe, tradition and language […]

Superstar DJ BrightStar Bags Award Of Special Recognition On World Music Day [@iamDJBrightStar] Being one of the most consistent and fast Rising face in the entertainment sphere of the state, the Young Party Prince “DJ BrightStar” was one amongst the only two people decorated with an award at the Event. The Comfort Fm in-house DJ […]