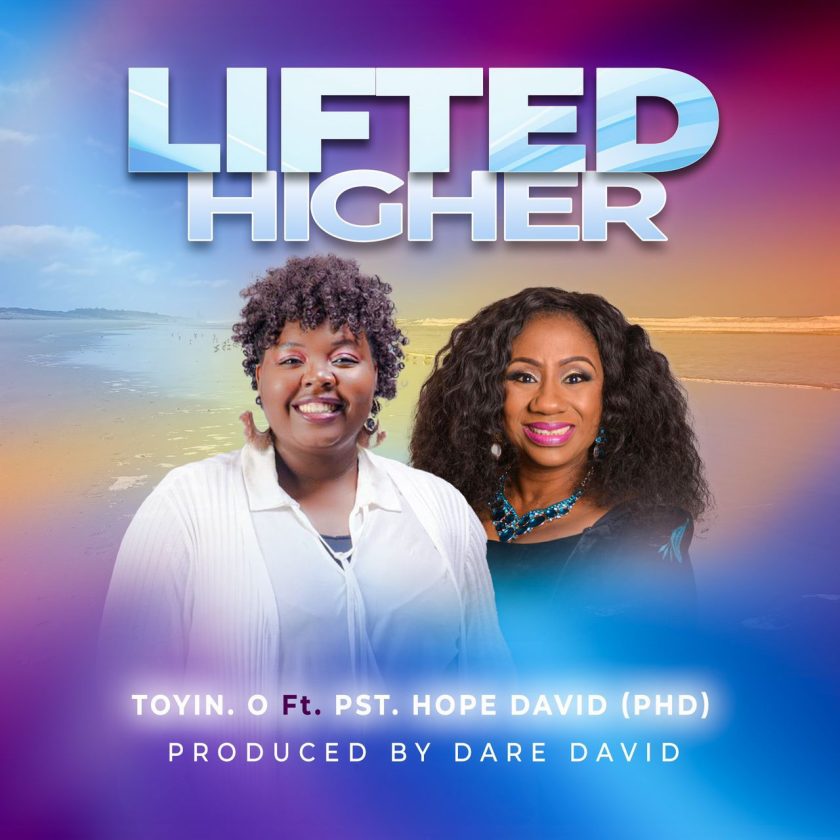 US-Based Worship Leader, Toyin Obilana well Known as Toyin O., returns with yet another hit praise single titled “Lifted Higher”, featuring gospel minister, Pst. Hope David (PHD). This song is inspired by Psalm 113:3, from the rising of the sun unto the going down of the same the Lord’s name is to be praised. Lifted […] 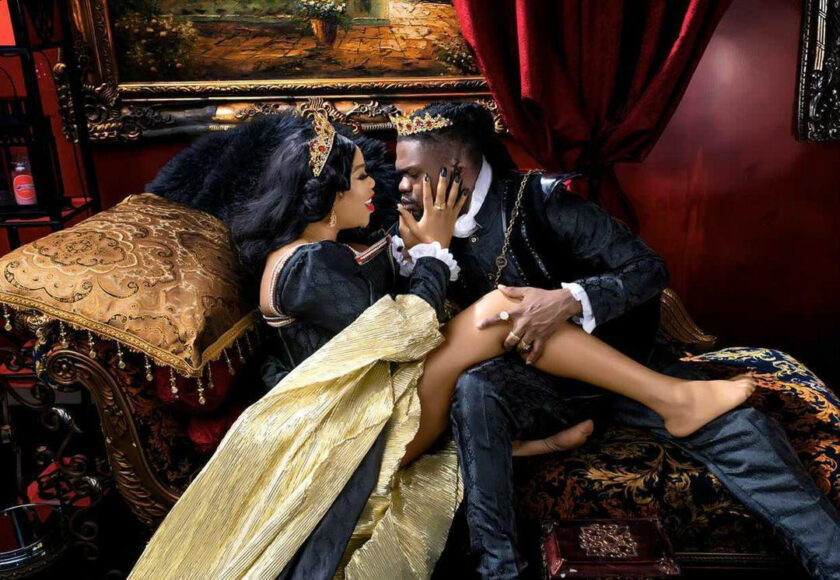 The official pre-wedding photos of fashion entrepreneur, Toyin Lawani, and her fiancé, Segun Wealth, have been released.   Their wedding holds this weekend. See more of the photos below

Nigerian stylist, Toyin Lawani has reacted to photo of BbNaija housemate, Dorathy allegedly found on an escort service website, with a social media user making a wild claim of her being a “certified runs girl”.   Toyin Lawani who reacted to the allegation, wondered why people always look for ways to bring others down. She also […]

For Oluwatoyin Haastrup, fast rising actress and moving maker, choosing acting and staying truthful to her dreams is one of the best decisions she has ever made. In an interactive session days back, the actress said while she had graduated from Olabisi Onabanjo University, where she studied Mass communication, she has has always cherished and fancied […]

Toyin Haastrup – Why I Chose Acting Over Law

US-based Nollywood actress, Toyin Haastrups, has revealed that going into acting meant she would go against her parents’ desire of seeing her become a legal practitioner. With a couple of productions under her belt and appearance in scores of movies, the thespian’s achievements in the movie industry would appear to have put to bed doubts […]

“If my body doesn’t please you, you can suck my p***y” – Toyin Lawani slams trolls attacking her for sharing semi-nude photos

In a post she shared on her IG page, the mother wrote, Do I look like I Give A shit ? Your opinions still don’t put food on the table , Go Back to your international celebrities pages and continue your night and day worship there , if my work inspire you let it […]

Adeniyi Johnson was a guest on Channels TV’s ‘Rubbin Minds‘ hosted by Ebuka Obi-Uchendu. He was on the show to talk about the Nigerian movie industry and the areas for growth. He also talked about his personal life and he confirmed that he is engaged to be married to his producer partner soon and he […]