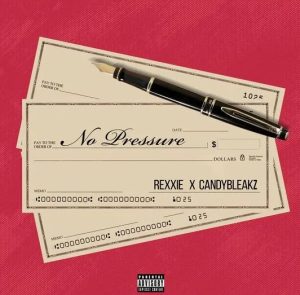 Coronavirus: 15-year-old girl commits suicide after ‘struggling to cope with the pressure of stay-at-home orders’

A teenage girl in California died by suicide after she reportedly struggled to cope with the stay-at-home orders amid the Coronavirus outbreak.   15-year-old Jo’Vianni Smith of Stockton was found dead inside her home after she hanged herself last week.   A coach at Jo’Vianni’s school, Bear Creek High School, told Recordnet that ‘the cause […]

Soulja Boy fires back in “Thotiana” diss track following Tyga’s L.A Leakers Freestyle where he takes jabs at Soulja. It is officially a rap beef…

Tari Solomon a.k.a “TARI” is one of Nigeria’s fast rising female gospel hiphop Artiste and Music Writer and Rapper who hails from Bayelsa State, Nigeria. she is known for her ability to freestyle when given the mic. she was the first runner up at the THE GRATITUDE OF COZA “RAP CYPHER”. she is out with […]