Mr Eazi – Personal Baby mp3 download. Mr. Eazi, who was born in Nigeria and currently resides in Ghana, is a singer, composer, and the boss of Banku Music. He has released “Personal Baby,” the smoldering second single from his next album, which has not yet been given a title. “Personal Baby” is a smooth, […]

Update: Ex-lover of Senator Wamakko’s personal aide reportedly arrested for allegedly plotting his kidnap and murder to raise money for her wedding 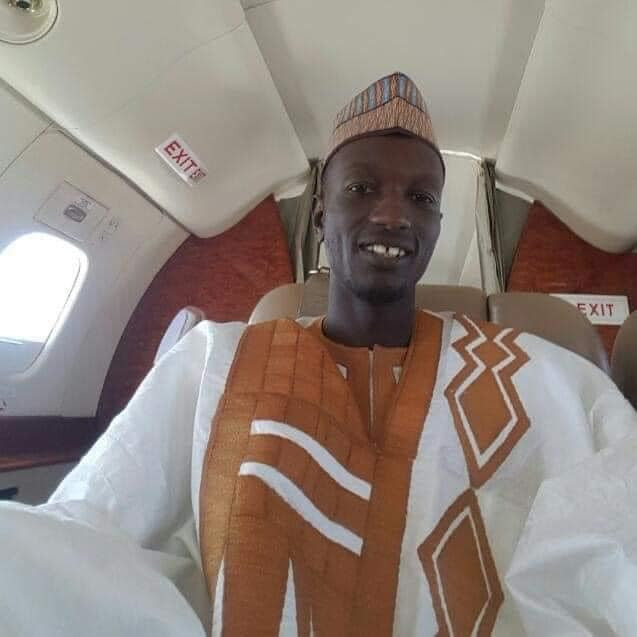 The Sokoto State Police Command has reportedly arrested the ex-lover of Abba Abbey Gidan Haki, a personal aide of Senator Aliyu Magatakarda Wamakko, in connection with his abduction and murder, Daily Trust reports.   LIB reported that the 50-year-old married father of five was abducted on Thursday night, March 18. His corpse was found dumped along a […] 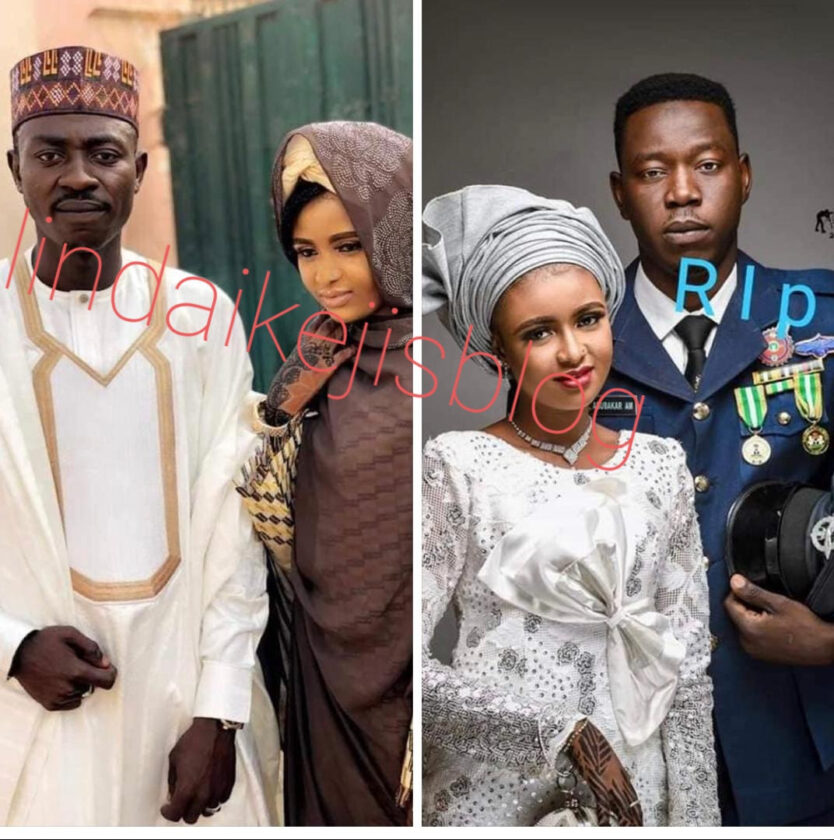 The wife of the Nigerian Air Force personal who was killed in February has married his older brother. Late Abubakar was among the NAF personnel killed during a gun duel with armed bandits at Ungwan Laya near Birnin Gwari on Saturday, February 13. He was buried the next day. Read here. The wedding which he had celebrated on Facebook, […]