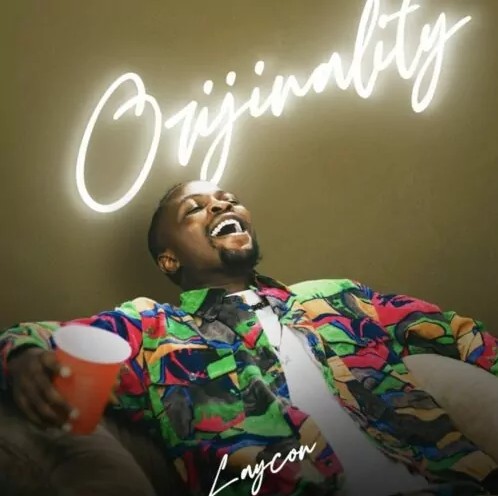 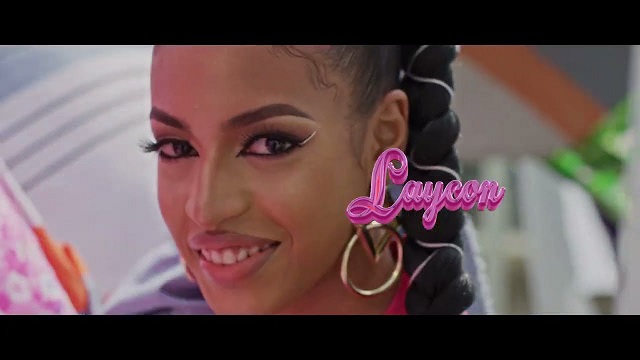 Laycon comes through with the official music video for her previously released single titled “Fall For Me” The song features YKB . The video was Directed by TG Omori. 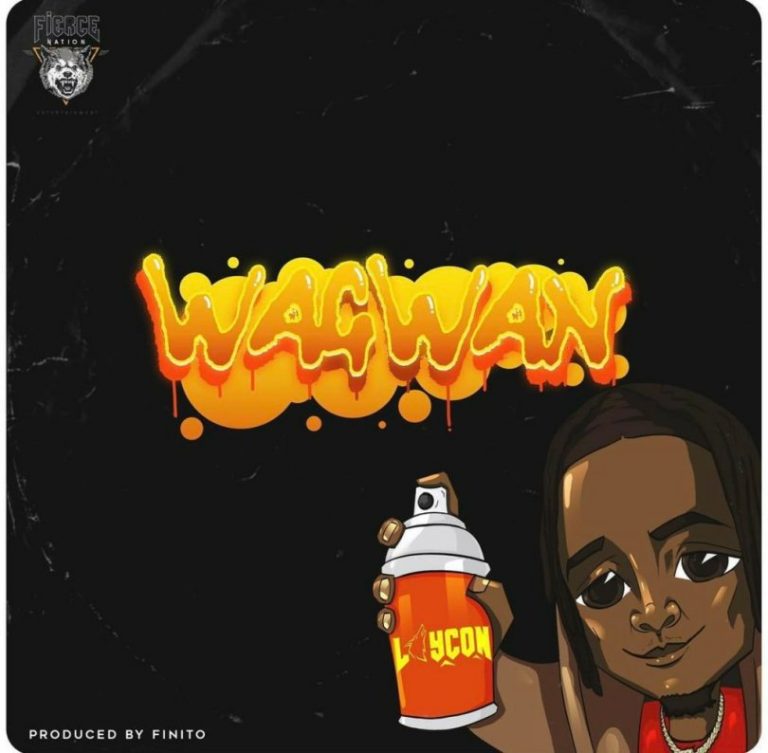 Talented Rapper and songwriter, Laycon storms the music scene a new with a brand new single titled ”Wagwan” . The song was produced by Finito. The new single serves as a follow up to his previously heard single titled, “Fall For Me”.     DOWNLOAD

Nigerian prolific and Award-winning Disc Jockey, Neptune makes a return with the most anticipated Icons remix of “Nobody” featuring BBNaija 2020 winner, Laycon and African popstar, Joeboy. The song was produced by Magic Sticks and comes following the release of “Bembe” featuring Runda. Listen and Download     DOWNLOAD