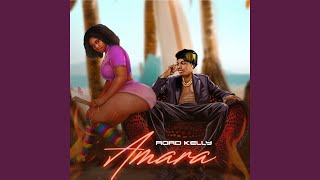 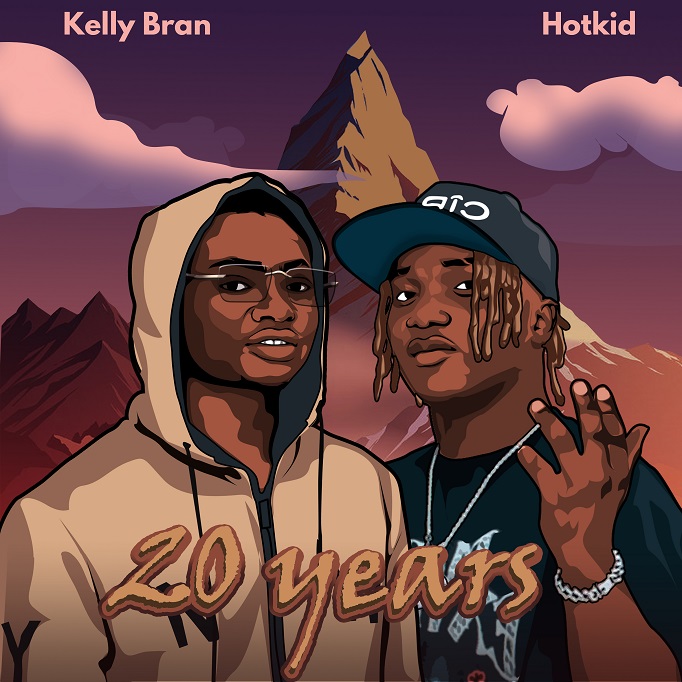 Nigeria’s emerging afrobeat artiste – Kelly Bran (real name Mustapha Balogun) continues his hot run of form by following up on his last single “She Bad” with another one for the summer titled “20 Years” featuring Dr. Dolor Entertainment’s finest – Hotkid. Kelly Bran has been honing his musical skills for years now and “20 Years”, produced by G’Wheen is a testament to how far he […]

In a period when Nigeria is facing many problems, and our leaders are not standing up to address issues and problems the masses are going through, Kelly Jay Decides to air his opinion with this Song he titled “Revolution” which was produced by Benna Beats and the viral Video was shot by Ferry Bernard. Watch and listen to what […]

E Kelly releases a new single titled “Confetti” featuring Boybreed and Minz to whet our appetite while we anticipate his debut EP. E Kelly x Boybreed x Minz – “Confetti“…. Nigerian producer E Kelly, known for his work behind the boards for Mr Eazi, Wizkid and Major Lazer, will release his debut project, ‘No Secrets‘, on May 8. The five-song EP […]

Singer, Kelly Hansome has reacted to his baby mama, Mirabel Moradeyo’s allegation of being a deadbeat father and abandoning her even when she supported his career at d detriment of her relationship with her family, friends and people who genuinely cared about her.   Kelly Hansome who fired back at his estranged baby mama, apologized to his […]

ENJOY KILODE BY KELLY O！ Ekechi Orji known as Kelly O, started his musical career at the age of 10.  He is a Nigeria afro pop singer, songwriter and hails from Ozuitem in Bende LGA Abia State. Handsome looking Kelly O remained focused, steady and thirsty while growing in the music industry, which gave him […]

Kelly Wilson, a Nigerian singer and songwriter, who is Multi talented artist in his craft starts the year with a feel good tune. As he fuses in the Jamaican flavors with the Afro sounds to give a song titled “Orikwa” . Orikwa is a song lifted from Kelly Wilson’s debut album titled My Life. Instagram […]

Fast rising Singer, Kelly Anthony has recently released both the audio and visuals of his latest project which he titled: ‘Elevate’.  Directed by #SeedVisuals #ELEVATE is Off #kellyanthonys upcoming EP #SANGO  Kelly Anthony is definitely a name to look out for.   Visit his Instagram Page now to learn more about him @officialkellyanthony.  Kelly noted that he […]

Kelly B – The Transition (EP)

Bakare Olukorede known by his stage name Kelly “B” but popularly called Bosskaybee after his first studio compilation It’s Time released 2014. He has returned again with a Extended Playlist(EP) titled The Transition. we have brought you this full album for you to enjoy and relax in your daily endeavors.Download and make sure you rate this body of work Track List 1. M.U.S.I.C (Intro) […]

Kelly B drops a new Single after Don’t Go ft Lharuze and this one is titled Smile 4 Me under the brand BossOntheBeat (B.O.B). This track comes in anticipation of his highly anticipated EP album (The Transition) which is due for release anytime soon. Song produced M&M by Machfash. Enjoy! Listen & Download “Kelly B – Smile 4 Me” below:- DOWNLOAD […]

Barely 2 Weeks After Dropping His Classic Tune “#MAYE”, Kelly Anthony Releases a Dope Visuals for MAYE. Video Was Directed By SeedVisuals. Kelly Anthony is not Showing any Signs of Slowing Down or Stopping, He Already Has His Epic EP “SANGO” Scheduled For Release Soon, Lets Not Also forget The Upcoming #SANGOTOUR. DOWNLOAD VIDEO   […]

Few Months After Dropping His Trending Hit Single Titled “UNSTOPPABLE” Toronto, Canada Based Nigerian Artiste, Kelly Anthony Real Names Kelly Anthony Osaretin Osifo, Is Back With A Classic Tune Which he Titles “MAYE”. “MAYE” is a Cool Tune For Them Ladies. With the Release of “MAYE” Kelly Anthony Shows why he is Versatile Artiste. Kelly […]