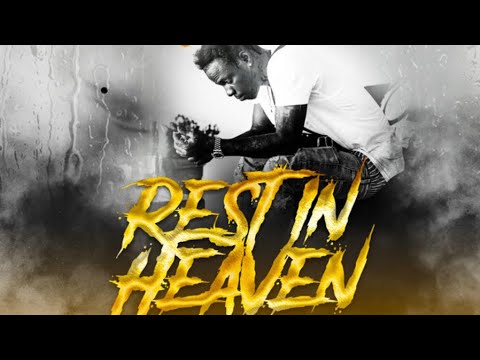 Rytikal – Rest In Heaven mp3 download. Rytikal, a recording artist from Jamaica who specializes in dancehall music, has just released a brand new song named “Rest in Heaven.” The most successful record producer in Jamaica, Dynasty Entertainment Group, was responsible for producing the new song “Rest in Heaven” by Rytikal. It is the sequel […]

An evangelist has warned that men with a certain type of haircut will not make heaven.   Victor Edet shared photos of men who shaved the side of their head lower than the middle. Music minister, Frank Edwards is one of the men pictured. Victor Edet added that the hairstyle is wordly and any Christian who […]

A Nigerian woman’s story is trending on social media following claims she “died” and “resurrected” days later.   Mhiz Gold Abi, a Nigerian woman resident in Casablanca, Morocco, was reported dead and friends were shocked by the news. Some mourned her on social media. Days later, she took to her Facebook account to reveal she’s […]