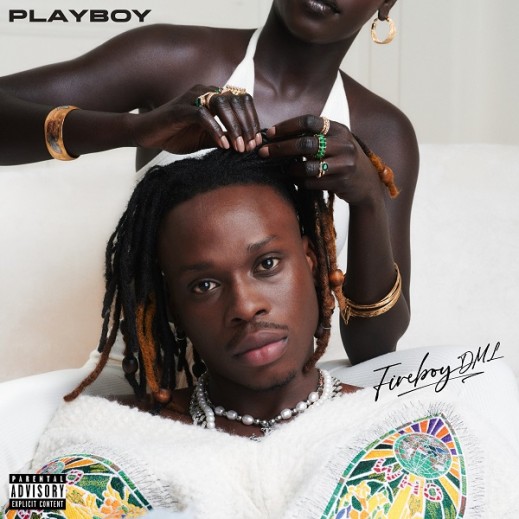 YBNL Nation recording artist, Fireboy DML has released a brand new single tagged “Glory.” Fireboy DML uses his new single, ‘Glory’ to talk about his journey in his career, the song is filled with hope and optimism for a better future as Fireboy motivates his listeners with his story.The song ‘Glory’ is part of Fireboy DML 14-track […] 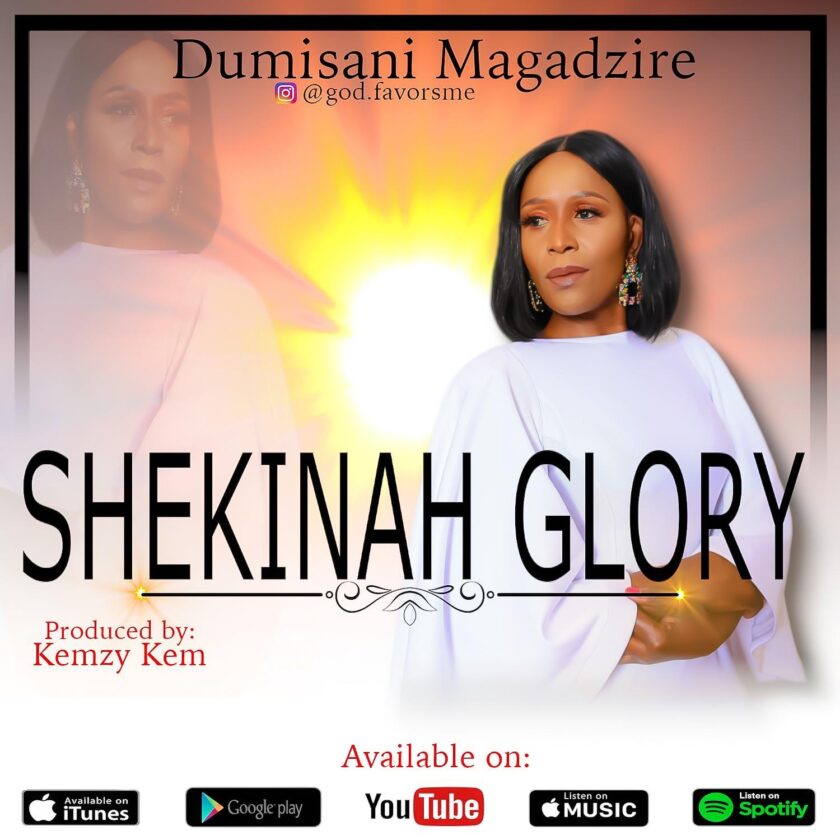 Zimbabwean gospel music minister and worship leader residing in the UK, Dumisani Magadzire shares a brand new song titled “Shekinah Glory.” This special delivery gives hope and encouragement to the lowly and downtrodden. According to Dumisani, “the song is inspired and given by the Holy Spirit for such a time like this. This powerful song […]

Award winning  International Gospel music minister Sammie Okposo is out with his 7th release for the year 2020 titled “Chukwu Ebube (God of Glory).” The new single features American Gospel singer and native of Cincinnati, Ohio, Michael Stuckey. “Chukwu Ebube (God of Glory)” is a blend of Contemporary worship and Afrocentric vibes, including percussion drums, flute and guitar. Both […]

Xtrabeatz is a Music Producer, Sound Engineer, Music instructor, Song Writer and a Singer. Born Dennis Ekwere, he has been within the music ministry for about Seventeen years now. Xtra as he is fondly called by close friends and family began music production in 2004 with the help of his best friend “George” known also as Georave. Dennis hails from Akwa Ibom, Nigeria. He […]

Zlatan Ibile planned to drop a hot single titled “Glory”. He  teased his fans with the unreleased song/video early last year 2018 and after all the wait, the song was never released.Today, Glory has finally found it way out for Zlatan’s fans to grove to as the song surfaced online after a long time in […]

The rave of the moment and the new school starboy “McDow” has finally dropped the visuals to his most talked about video of the year #GLORY directed by “Johnicks”. He is arguably the most consistent and hardworking up climbing musician from this part of the world and his fans have been assured of a video […]

It’s a very good day for Danny Paul to come through with a thanksgiving single – Take All The Glory. He got multi-talented producer Richy-B on the Beat, and the prolific sound engineer Dubble D on the Mix. It’s time to get into the mood of praise. Don’t forget to hit Danny Paul up on Twitter, Facebook & Instagram. […]

Sheandeot release the brand new single tagged ‘GLORY’. Glory is a good music, very inspirational and it touches our daily life needs and expectations with his delivery he talks about asking for grace and want all of the dreams to come to reality. The talented rapper who recently dropped a viral video to his own cover of popular Big […]

Music: As We Wait & Your Grace – CreativeMyind feat. Glory Aripko & May

CreativeMyind, an exceptional music producer, features two amazing singers; Glory Aripko and Maya, on these powerful tracks tagged As We Wait and Your Grace respectively. “As We Wait” depicts the heart felt desire for God. Asking God to shine his light over our lives. Glory Aripko did not hold back in delivering with her high […]

La Khush Records’ Phenomenal gospel music minister Princess Pat Akpabio releases a new single, “Glory Of God” off her fifth Album. The Glory Of God is not talking about an aesthetic beauty or a material beauty, but the beauty that emanates from his character and all that he is. It takes indeed the glory of […]