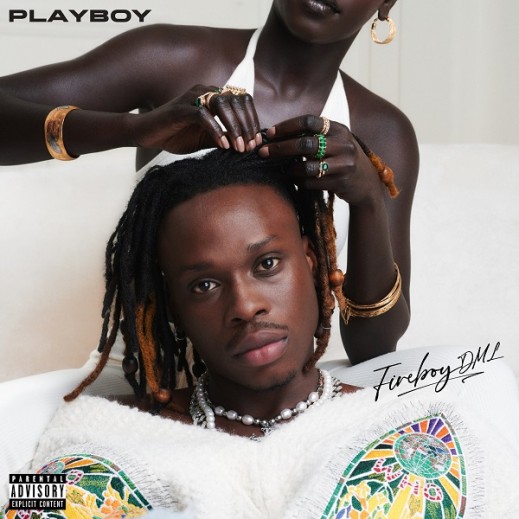 Nigerian music producer by name kapentar aka Bebetubebetu the producer to Edi by Djspinall and skales kayefi is out with  the refix of Fireboy DML – Diana ft. Chris Brown & Shenseea   DOWNLOAD SONG

Movic has been dishing out fresh vibes underground for quite some time now, he made some waves with his previous release WA JO featuring Zenopours. This song Diana is fresh out of his music archive and he collaborated with Dan Pizzle and Yackban on this one talking about a lady, Diana. Want to know what Diana […]

Noise music fade away in short time but Good music can last a lifetime, this right here has been tested on our sound systems and its a good one. Joe Waxy comes with this banger he calls Diana, he expresses his desire for this pretty Damsel ‘Diana‘. Joe Waxy has been Mistaken to be Rexxie and Vice […]