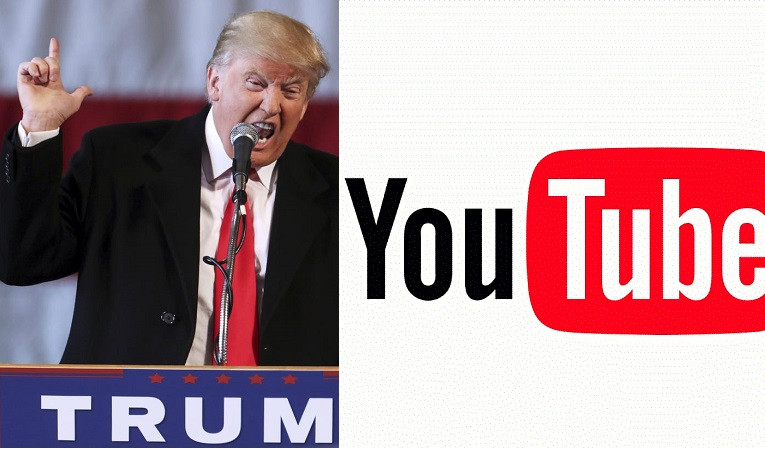 UK broadcast regulator, Ofcom has imposed a sanction on Loveworld Limited following the broadcast of Pastor Chris Oyakhilome’s unsubstantiated claim of 5G being the cause of the Coronavirus pandemic.   Recall that the founder of Loveworld Ministries had claimed that the outbreak of Coronavirus is part of the plan for installation of 5G technology and creation of […]

Fast Rising Star Bodmahn release banging debut single “Change Channel” Real name Yinusa Abdul-Lateef Olabode popularly known as “BODMAHN” is a budding Nigerian Artiste, born and breed in Ojo, Lagos State.   His musical journey began as a street freestylist which started from age of 5. He is also an Entertainer who dances in occasions. Bodmahn  who is a talented […]