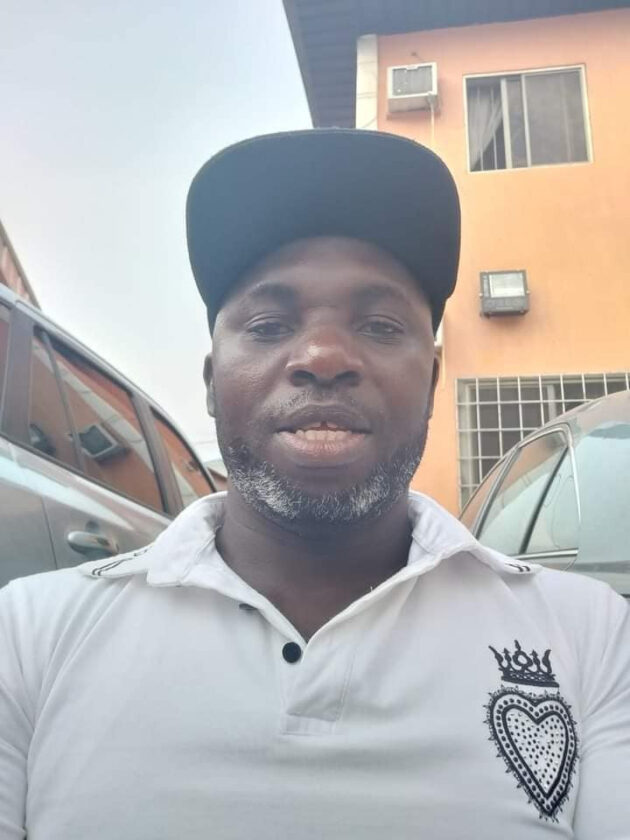 Gunmen have killed the chairman of Bayelsa State Waterway Security (West District) Gen. Frank Seide.   It was gathered that the deceased popularly known as General Frank, was shot dead by some gunmen in his hometown, Bilabiri community, in Ekeremor Local Government Area of Bayelsa State on Thursday night, April 1.   It is not clear if […]

Bishop Joseph Masin, the Chairman of the Nasarawa State Chapter of the Christian Association of Nigeria, (CAN ) has regained freedom after being kidnapped on May 27.   LIB reported earlier that the gunmen who stormed his residence at Bukan Sidi area of Lafia, the Nasarawa State capital had demanded a N20m ransom for his release.   One […]

Chairman of Academic Staff Union of Polytechnic, ASUP, Delta State Polytechnic, Ozoro Chapter, Akpituren Mogbeyi was killed in a ghastly motor accident.     It was gathered that the lecturer, popularly known as Mr America, who drove in a Toyota Highlander jeep, died on Sunday afternoon after he collided with a truck along the Ogwashi-Uku/Asaba […]

Chidi Offor-Okenwa, the chairman of the Enugu State Football Association, has died after a battle with Leukemia. He was 50.   Mr. Okenwa, who was also a Member of the Executive Committee of the Nigeria Football Federation and Chairman of the Nigeria National League died on Tuesday morning, May 5, 2020.   According to the Nigeria […]

After a successful outing in 2019, DMW’s rapper, Dremo Drizzy kick starts the new decade with ‘Chairman Remix’. These Remix features Zlatan Ibile. To set off the New year/decade rapper, Dremo offers us with “Chairman (Remix)” by employing the services of Zanku master, Zlatan. This the remix to the 2019 banging jam that rocked the Yuletide period. This […]

We have chanced on an unreleased song by Dopenation which is a jab to Kwesi Arthur. Even though DopeNation does not mention Kwesi Arthur’s name, the song makes descriptions that clearly point to the ‘Woara’ hitmaker. Our investigations prove that the beef song was borne out of an incident that happened at the SRC Night of Ghana […]