Big Brother Naija season 6 finalist, Angel Smith has appealed to people to stop addressing her as ‘ma’ as she is only 21.

“I don’t know what all this ‘ma’ thing is about. Please I’m 21. Ma kor” she wrote on her Instagram story. 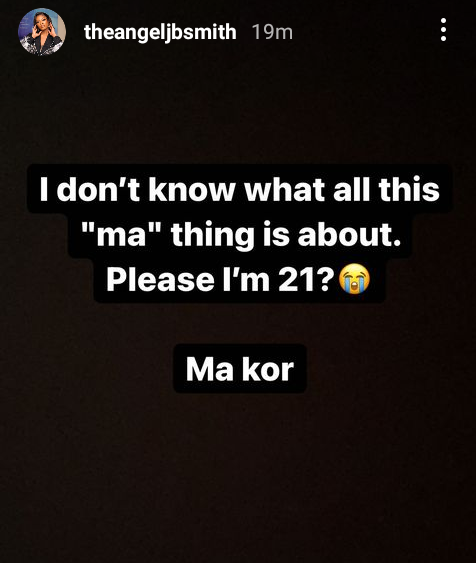 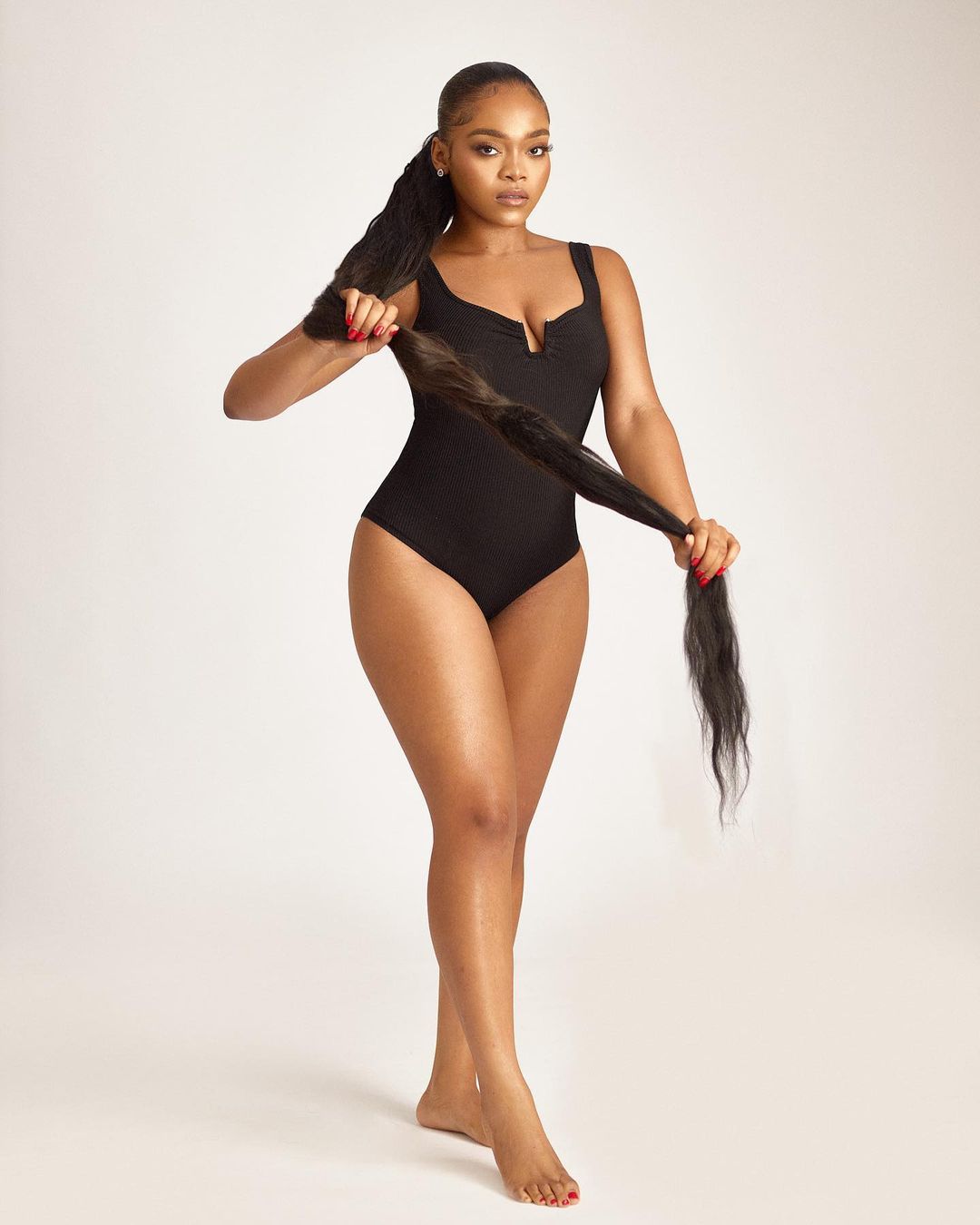 The dietician, who gained popularity after appearing on the fifth edition of BBNaija reality show, put her curves on display in a sexy black bodysuit in the photos. 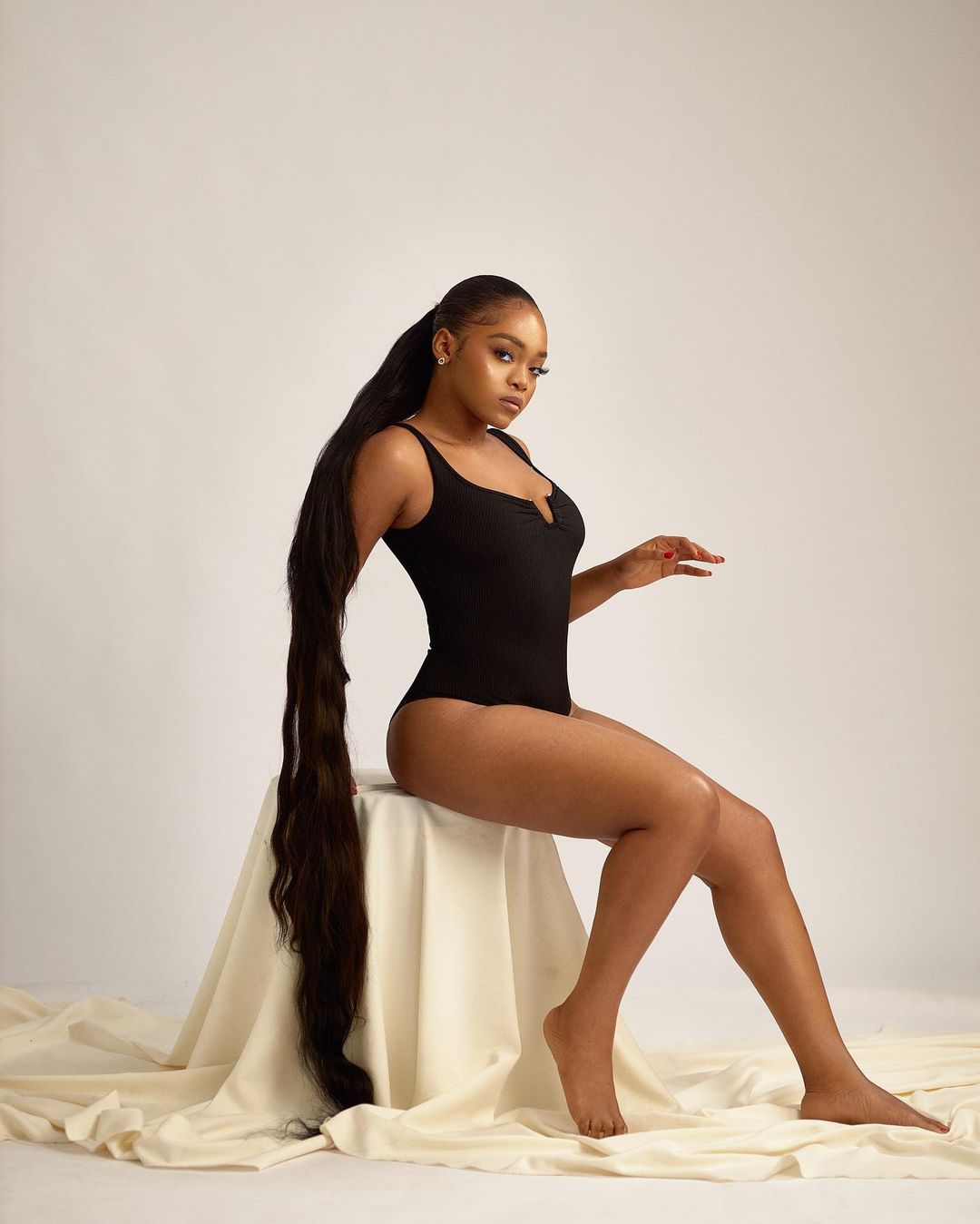 In other news, Lilo Aderogba recently said she’s come to the realization that men do not necessarily like “good girls” but will hastily chase after a “bad bitch”.

The model took to her Twitter page recently to give her stance on the preference of men when it comes to ladies.. In her own words,

I’ve come to realize that men don’t like good girls. Be a bitch! They gonna chase you

Her opinion was met with vice versa reactions as a number of people were of the notion that ladies too, do not want “good guys” but the “bad ones” they’ll readily chase after.

One male user wrote in response,

I’ve come to realize that women don’t like good guys. Be a badass nigga !!! They gonna chase you

And another seconded it saying, They prefer rough guys to cooperate gentlemen. They’d consider the later a boring and weak man. That gender don’t know what she wants

A female user however said a lady doesn’t have to be a “bad bitch” because of her man, but should be one because she wants to… She wrote, When you decide to be someone else because of a man omo your heartbreak will be in 3D ….. be a bad bitch for yourself if you want to

To which another lady seconded, True, dont do anything for a man if u don’t want to have everlasting scar on ur heart
Just be yourself as a woman Big Brother Naija will return for its sixth edition in 2021.

MultiChoice Nigeria, on Wednesday, March 24, announced that it is offering customers on its DStv and GOtv platforms the opportunity to be among the first to be auditioned for the sixth season of the Big Brother Naija reality show.

BBNaija hopefuls who are 21 years or older and of Nigerian nationality with a valid Nigerian passport, will get an early audition when they pay on either DStv Premium, Compact Plus, Compact, Confam, Yanga package or on GOtv Max or Jolli package between Wednesday, March 24 and Wednesday, March 31, 2021

for updates CLICK LINK TO JOIN STREETREQUEST ON WHATSAPP https://wa.me/message/4UUXOPDTUDL3E1

Mercy who won the BBNaija 2019 edition said this in a video she posted online today March 21. 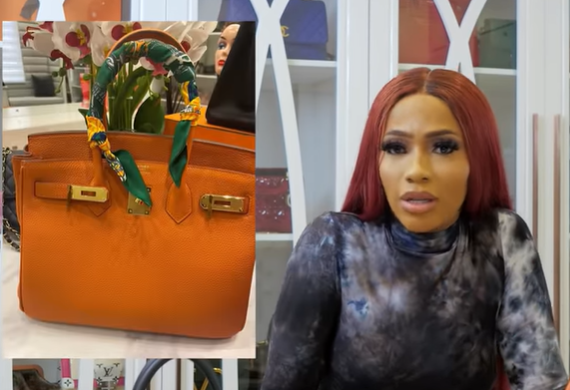 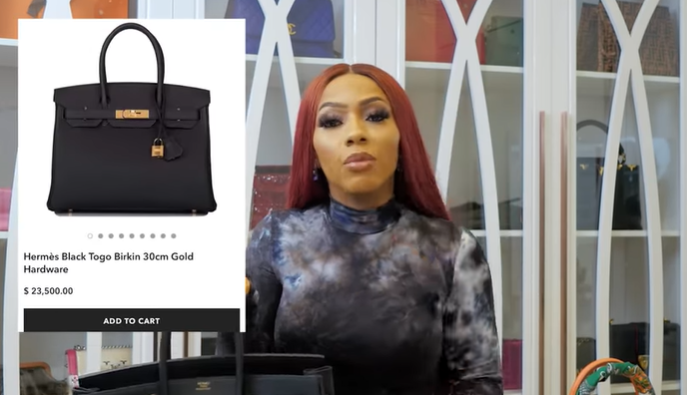 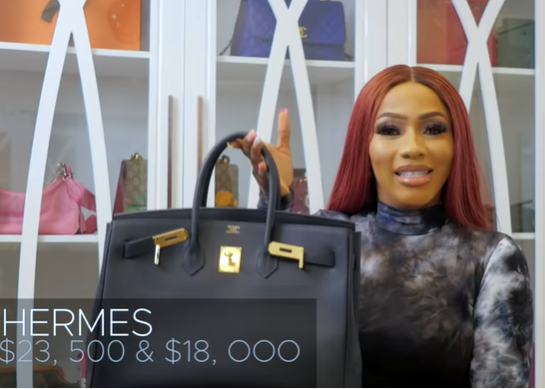 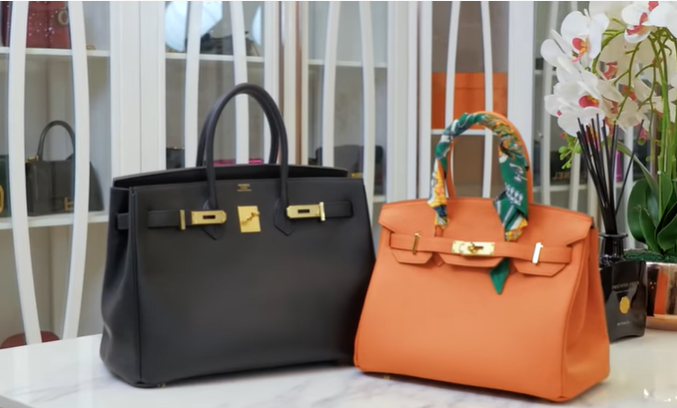 Watch the video she shared below…

Neo has narrated how disqualified Big Brother Naija housemate, Erica had a naked bath with him and Brighto.

The male housemate who was having a conversation with the remaining housemates of the reality show, said he and Brighto were shocked after Erica walked in and started bathing naked with them.

Erica has revealed some of the challenges she faced in her first night in the Head of House lounge with Kiddwaya who she choose as her Deputy Head of House.

In a conversation with Tolanibaj during the work-out session this morning, Erica revealed that it was difficult not having sex with Kiddwaya last night which was their first night in the lounge.

She further revealed that the physical attraction made it so difficult and she kept looking at the cameras to remind herself of where she was.

Here is the video;

This is coming after Kiddwaya asked her why she thinks he doesn’t have her back just like Laycon. Asides telling her that she is always going to be in his life, the Benue-born reality show star also told Erica that he can’t imagine not caring about her whether they have a relationship or not.

The second week had Mavin records DJ, DJ Big N, who came ready, playing almost every track the housemates can vibe to and also gave viewers a great time.

See the exclusive photos below; 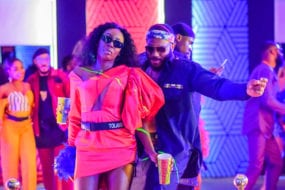 BBNaija: Exclusive Photos Of Moments You Missed From Week 2 Party 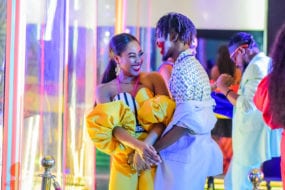 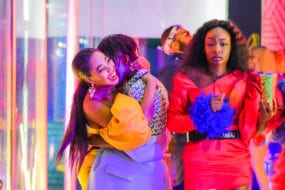 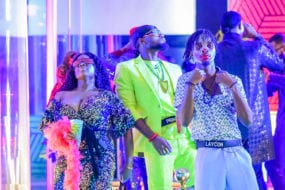 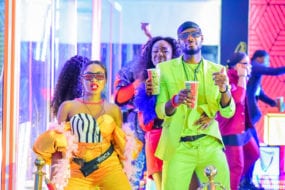 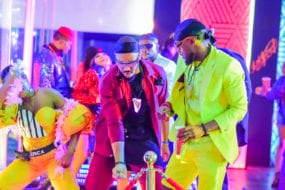 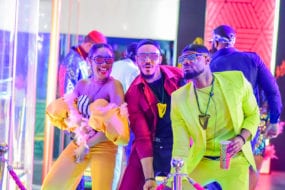 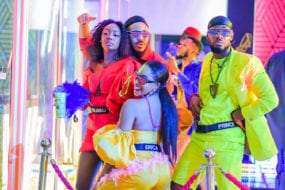 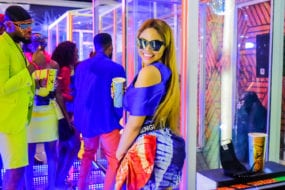 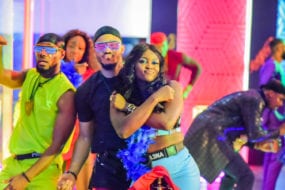 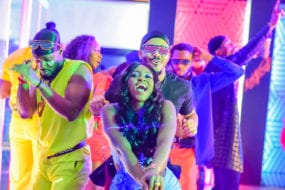 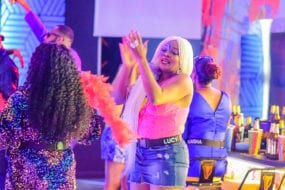 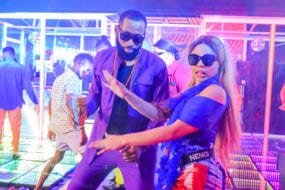 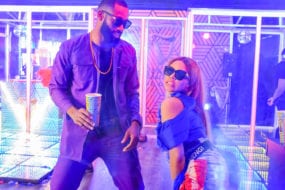 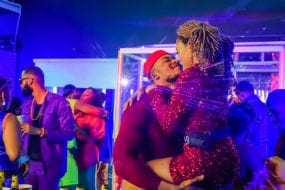 Ozo has emerged this week’s Head of House in the Big Brother Naija lockdown house.

He is the third housemate, and the first male housemate to win the challenge after Nengi and Lucy.

He emerged winner of the Head of House games after beating seventeen other housemates at the arena.

He picked Dorathy as his deputy. When Big Brother asked him for a second and third choice should Dorathy decline, he picked Nengi and Erica.

Here is a chart showing how viewers voted for their least favorite housemates that were put up for the first eviction show which held this evening.

Ka3na and Lilo became the first housemates to be evicted from the show.

From the chart, Vee had the highest vote of the 9 housemates with lowest votes, while Ka3na had the lowest

Nigerian stylist, Toyin Lawani has reacted to photo of BbNaija housemate, Dorathy allegedly found on an escort service website, with a social media user making a wild claim of her being a “certified runs girl”.

Toyin Lawani who reacted to the allegation, wondered why people always look for ways to bring others down. She also stated that the real runs girl is in the Big Brother house, acting all cute and innocent.

According to the stylist, time will expose the real runs girl in the 5th edition of the Big Brother Naija reality show.

Shut the fuck up , Oloriburuku, not judging o , but you can keep it to yourself, ogun lomapa e, leave Dorothy the fuck alone the real runs girl is in that fucking house with her , But acting all cute and innocent , all you blind bats see is beauty and get lost , time will expose her I can assure you that , you know me , I don’t give 10 fucks I say what I say cause I know what I say . This matter will settle itself .. no be my mouth una go hear say teacher mama die, if the person no shit come my side I for no go voice
.
.
Why must people always look for a way to bring others down , why , super pissed , whether you like it or not , Dora is the explorer , that girl is gonna stay till the end . Signed by #kingofallQueens