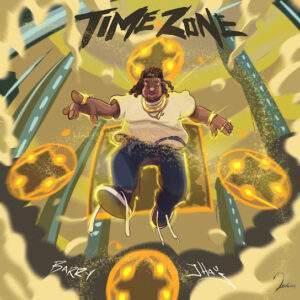 Talented Act and songwriter, Barry Jhay bounces back on the music scene With a Potential Hit single titled ‘Time Zone”. The new single serves as a follow up to his previously heard Extended playlisst titled, “Son Of God (EP)”.   DOWNLOAD SONG

Portable ft. Barry Jhay – All Eyes On Me 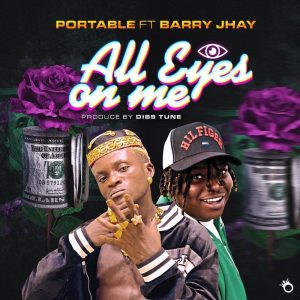 Talented Act and songwriter, Portable storms the music scene with a Potential Hit single titled ”All Eyes On Me” The song features Barry Jhay. The new single serves as a follow up to his previously heard Single playlist titled, “Ayomi”. The song “All Eyes On Me” is an amazing number which is a must for […]

Nigerian Singer Barry Jhay Arrested In Ghana In Connection To The Death Of His Label Boss, Karshy Godson 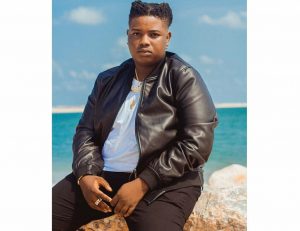 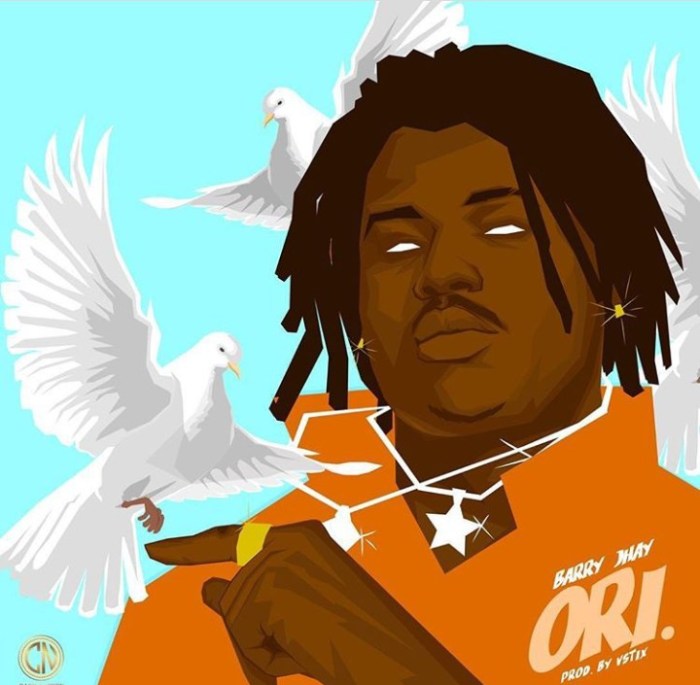 Barry Jhay has come out with another new jam titled “Ori”. The new tune “Ori” is a jam you all should groove to this year. Song was produced by Vstix.   DOWNLOAD 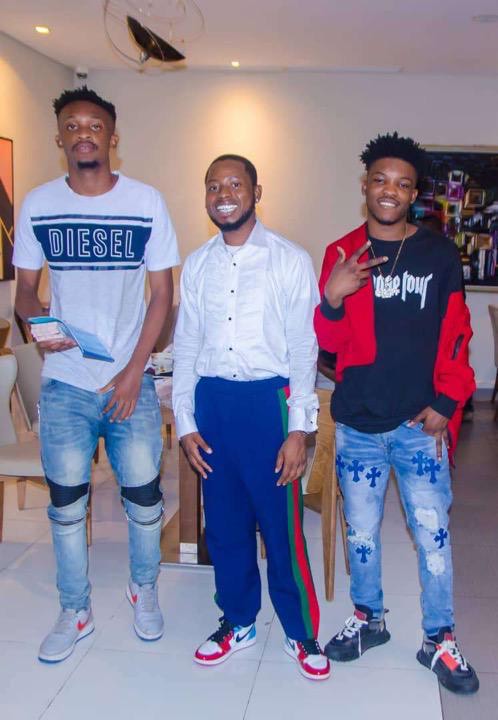 CashNation Entertainment, home to Barry Jhay, unveils two new artists Jason and Frescool” Following their releases in 2019 and 2020, Jason and Frescool teamed up with Dj Consequence and Barry Jhay for a smashing single titled “JO” We’ll be expecting more fire tunes from the new signees.

Barry Jhay Ft. Davido – Only You

While we await the official music video for OLODO which is currently in the works, raving disc jockey DJ SOUND yet again teams up with CASH NATION frontman BARRY JHAY, SABI GANG leader; IKENNA & HYPEMAN LUCKEY aka the new wave hypeman for a fire tune titled REMEMBER. The PIMPBEATZ mixed & mastered song was originally tagged SKELETON MOVE and was created by South Africa’s MASTER KG with additional vocals by ZANDA ZAKUZA. “No […]

S.COLE born; Oluwasegun Kunuyi and hails from Ijebu Ode, Ogun State, makes a major comeback to the mainstream music industry after his previously released viral song; ONE & ONLY which featured QDOT. The Lagos bred act; comes through with an inspirational piece christened WITHOUT YOU featuring rave of the moment; BARRY JHAY. The song was produced by LUSSH, mixed and mastered by STG. Download & share!!!   DOWNLOAD

CASH NATION ENTERTAINMENT’s frontier BARRY JHAY decides to round off the year 2018 with two new powerful songs. The 2018, City People Awards; best new act & SCREAM 2018, All Youths Award; fast rising act winner, has proven himself beyond reasonable doubt, that he is the next big thing outta planet Africa. After featuring on L.A.X debut album #RASAKING, Kpakujemu song with Olamide, Lyta & Terri, a […]