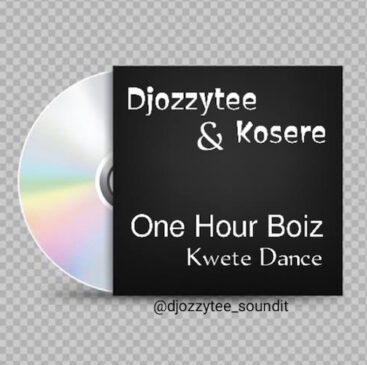 Both artistes, DJ Ozzytee and Kosere did justice on this club ragga dance track. 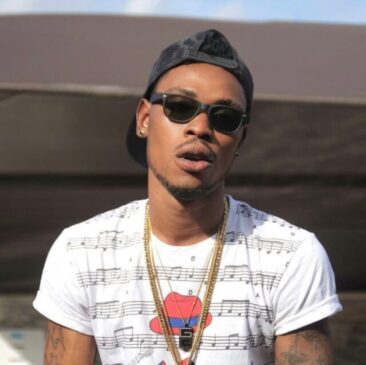 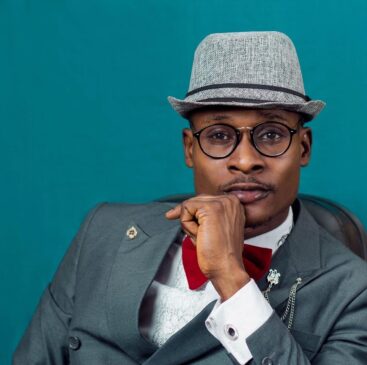 Pastor will Thompson is a minister of the Lord Jesus Christ who is currently serving as a pastor in Better Promise Assembly. He is a song writer, worshiper, who believes God has given him the access into heaven’s song sheet to bring spiritual realities to earth through songs. He ministers alongside His crew “Throne room worshippers” and they have come out with a new single titled “BULIE”. 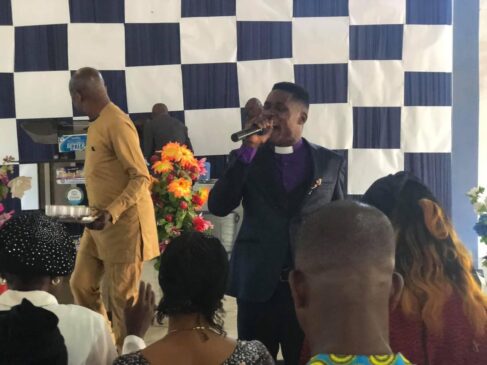 The song will be available on all digital platforms by 02/12/2021. According to him, Bulie was written 5 years ago and currently sang in different churches as a conduit to usher in the power of the most high. Bulie has a strong force that takes worshippers on a journey through time to realms of high praise to Yahweh. 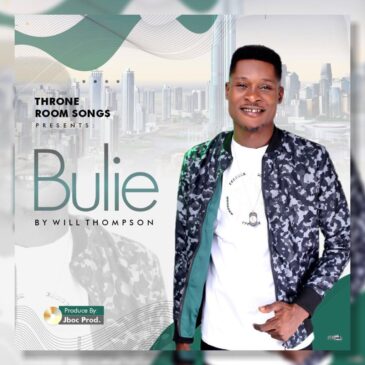 Pastor will Thompson is the founder/President of “Throne room Music”. And associate pastor in B.P.A situated in Lagos, Nigeria. He is the founder of Daily Delights Devotional, a platform on social media, dedicated to bring the word of God in its simple form with power and grace. He also operates in the prophetic through words and songs. He also has a passion to see every youth achieve their God given purpose through a yearly program called “METAMORPHOSIS”

Anticipate Bulie, the song was produced by an amazing music produced Jboc. 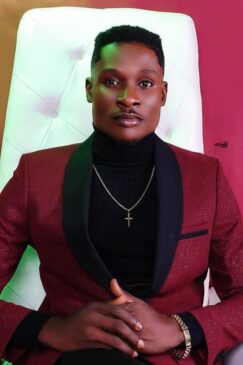