AC Milan striker, Zlatan Ibrahimovic is certainly in a good mood off the pitch as he is on the pitch, as he gifted his club teammates the new Sony PlayStation 5 which has just been released.

The 39-year-old is defying critics as he has scored eight goals in just five Serie A appearances this season taking Milan to the top of the table after an unbeaten start from their first seven league games.

Three of Ibrahimovic’s teammates, Mateo Musacchio, Samu Castillejo and Rafael Leao, took to Instagram to show off their new toys after getting their hands on the most sought-after console in the world which officially hit shelves on Thursday.

Uploading a picture of the game on his house to his Instagram story, Muscahhio tagged Zlatan and thanked him for the present. 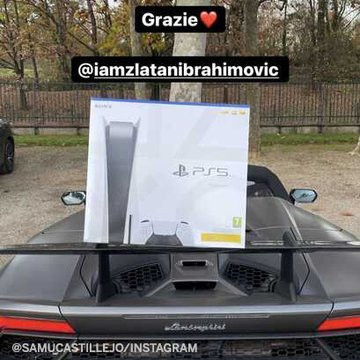 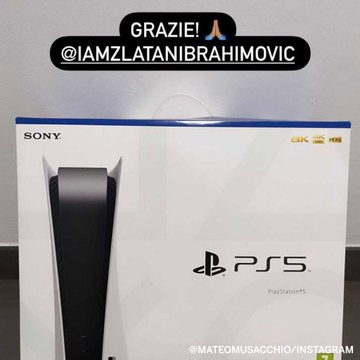 Leao, captioned his own post; ‘Thanks GOAT for the gift.’ 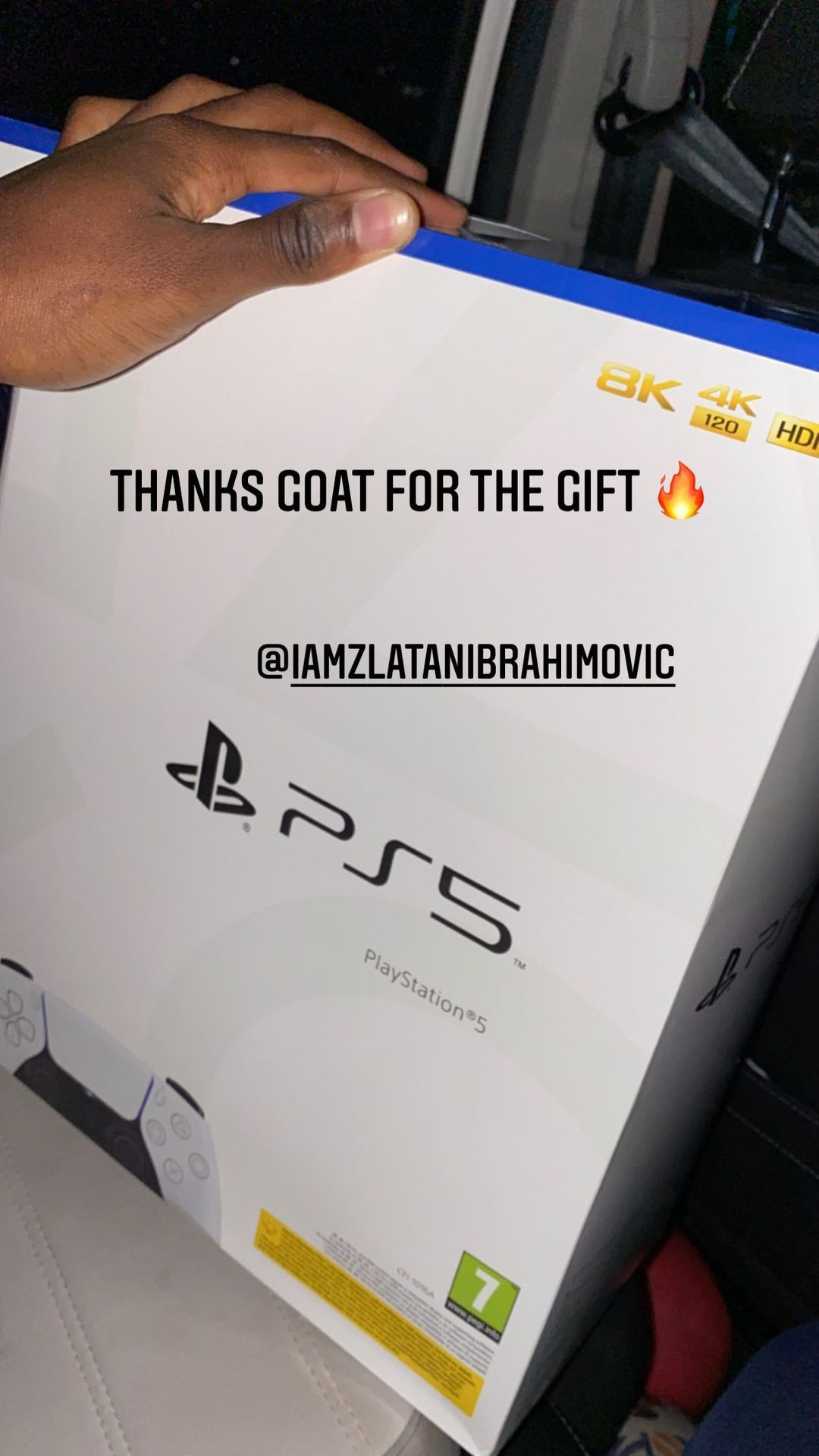 Ibrahimovic is one of the most travelled footballers of all time as he has played in France, Holland, England, Spain, Italy and the United States.