Nollywood actress, Juliet Mgborukwe took to Instagram to show off her new man barely a year after a messy divorce from her ex-husband Chima Ojokwu.

In photos she shared on the social media platform, Juliet described the caucasian man as “my rock”. She wrote in one of the posts; 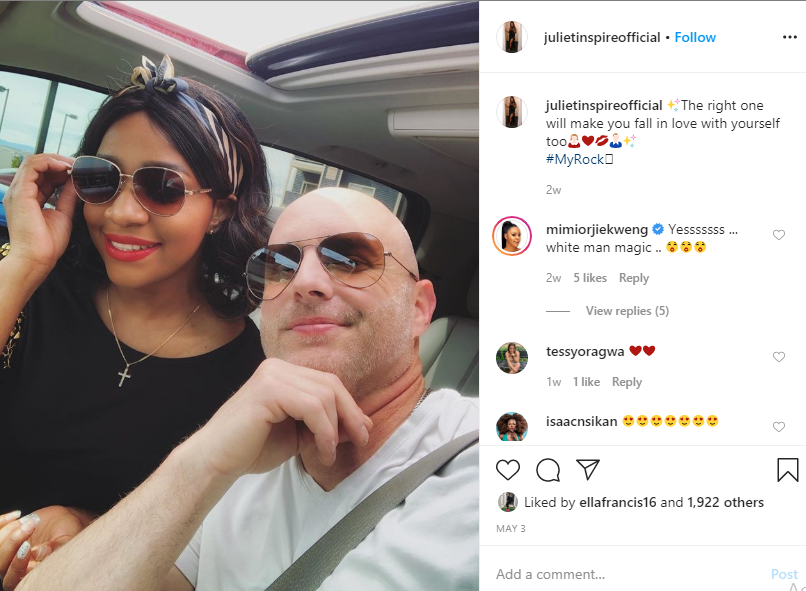 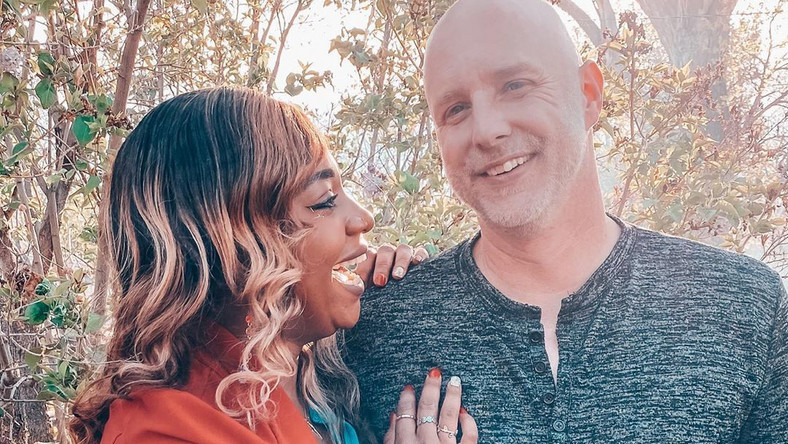 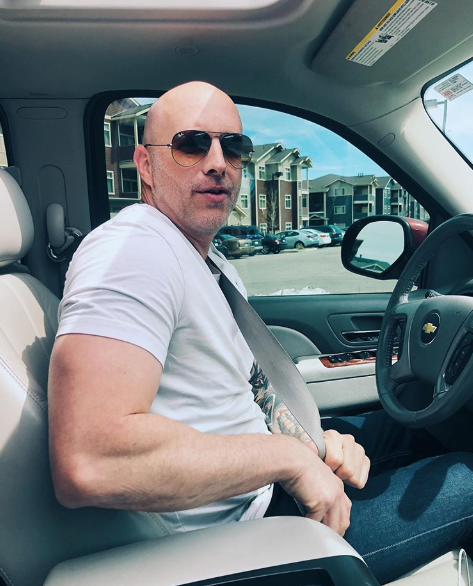 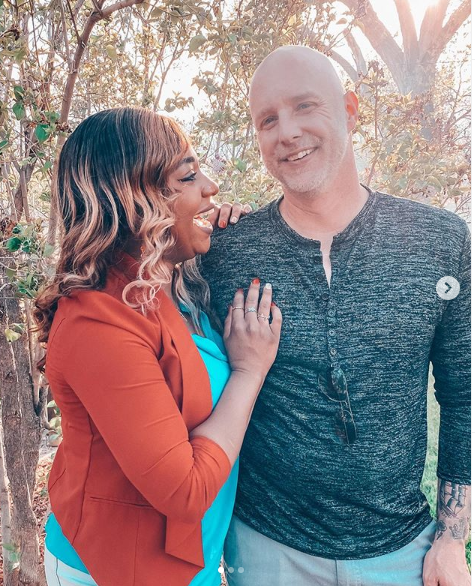 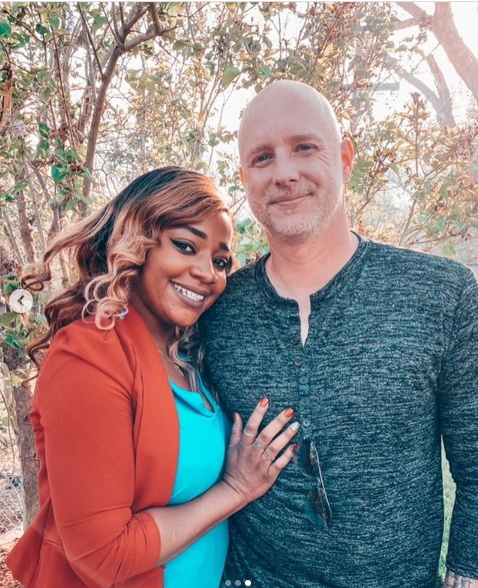 Juliet got divorced from Chima Ojukwu after being enmeshed in one of the messiest celebrity breakup scandal of 2018. The former couple accused each other of domestic abuse and infidelity at that time.