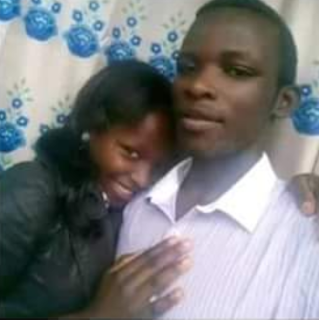 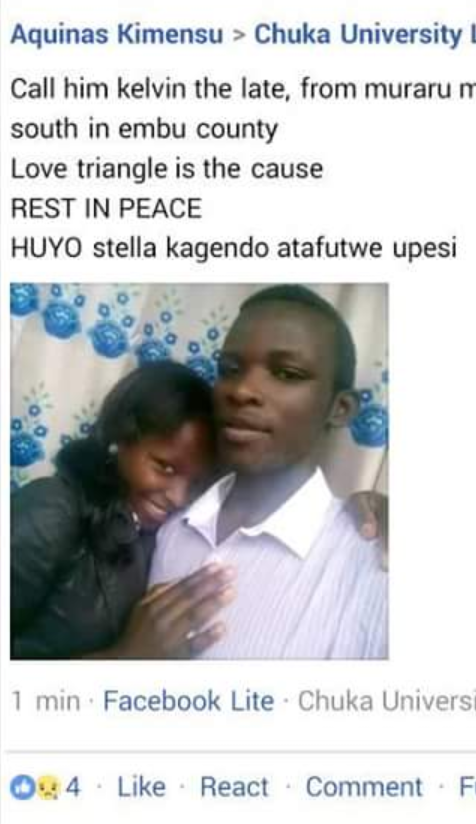 Before killing himself, he took to Facebook to drop a hint that he was going to take his life.He wrote: “Sorry guys, I might not be active for the next 90 years or so. Emphasis on might.” 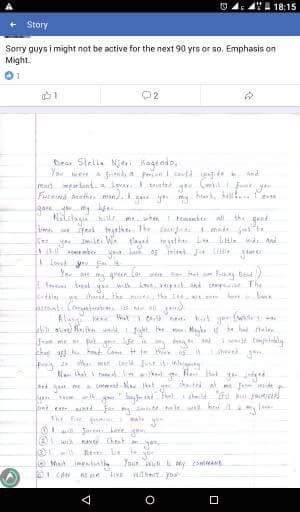 He also left a suicide note addressed to Stella. Sadly, no one took the post seriously and he later committed suicide by hanging. 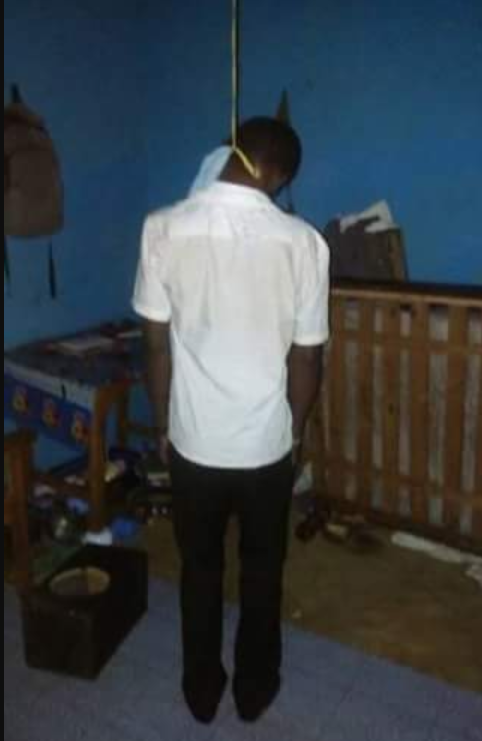