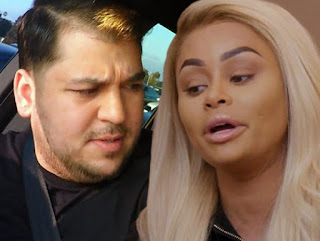 Rob Kardashian is livid at Blac Chyna for putting 1-year-old Dream in harm’s way over the weekend at Six Flags … so he’s taking her back to family court, and this one’s gonna hurt.
Sources connected to Rob say he has been watching Blac Chyna’s antics in horror for months and is increasingly worried for his daughter’s health and safety. The last straw was turning Dream’s stroller into a weapon as she attacked a woman who dared to touch the kid.
We’re told Rob and his lawyers will file legal docs asking for a hearing to set clear rules for Blac Chyna … what she can and cannot do when the child is present. 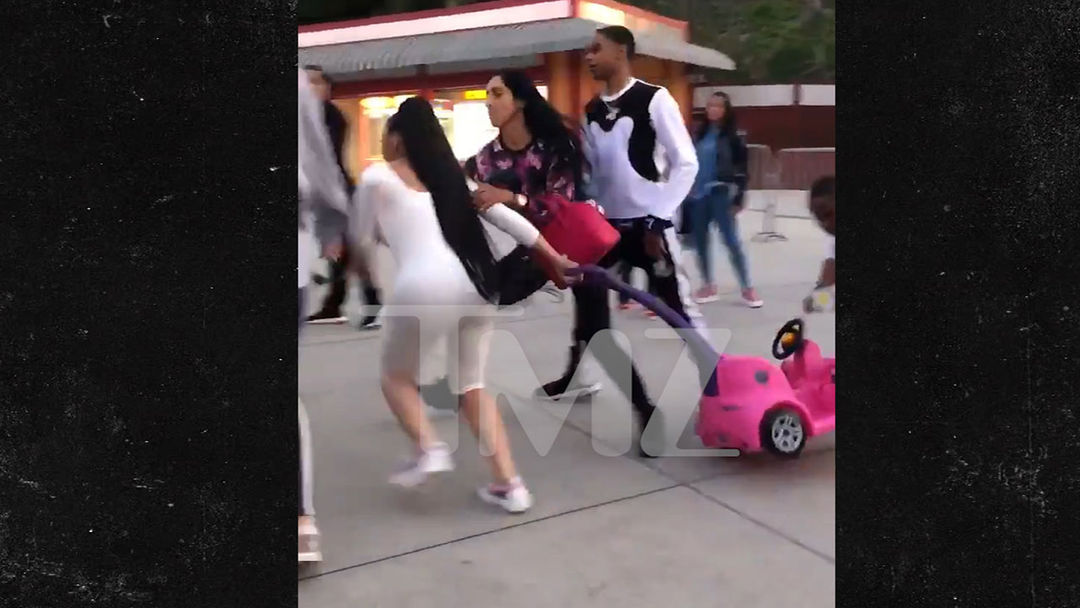 ON THE ATTACKTMZ.com
On that subject, Rob is also concerned Chyna is bringing new men — the latest of which is her 18-year-old bf, YBN Almighty Jay — into her home when the child is present. He wants an order similar to the one in the Jesse Williams custody case … where neither parent can introduce a boyfriend or girlfriend to the child unless the relationship lasts longer than 6 months.
And then there’s the issue of money. Rob is currently paying Chyna $20,000 a month in child support, which he thinks is ridiculous for several reasons. First, they have 50/50 joint custody so the monthly paying is absurd. More to the point, she makes way more than him. In fact, his earning power has been reduced to zero since he was banned from Instagram — the platform that fueled his online business.
We’re told Rob will be going to court any day asking for a massive reduction in child support.