Two of the youths killed

According to Daily Trust, the young men were returning from a wedding ceremony in Garin-Baka around 12 midnight on Thursday, April 1, when soldiers on patrol mistook them for kidnappers and allegedly opened fire on them.

Isah Umar, a student of Taraba State University, who managed to escape, told the publication he and his friends were riding on motorcycles back to their village, Basa, when they ran into the soldiers.

Umar said that on sighting the convoy of their motorcycles, the soldiers opened fire on them. He escaped into the bush but his friend Habu Yerima who conveyed him on his motorcycle was not lucky as he was allegedly hit by a bullet and died instantly. 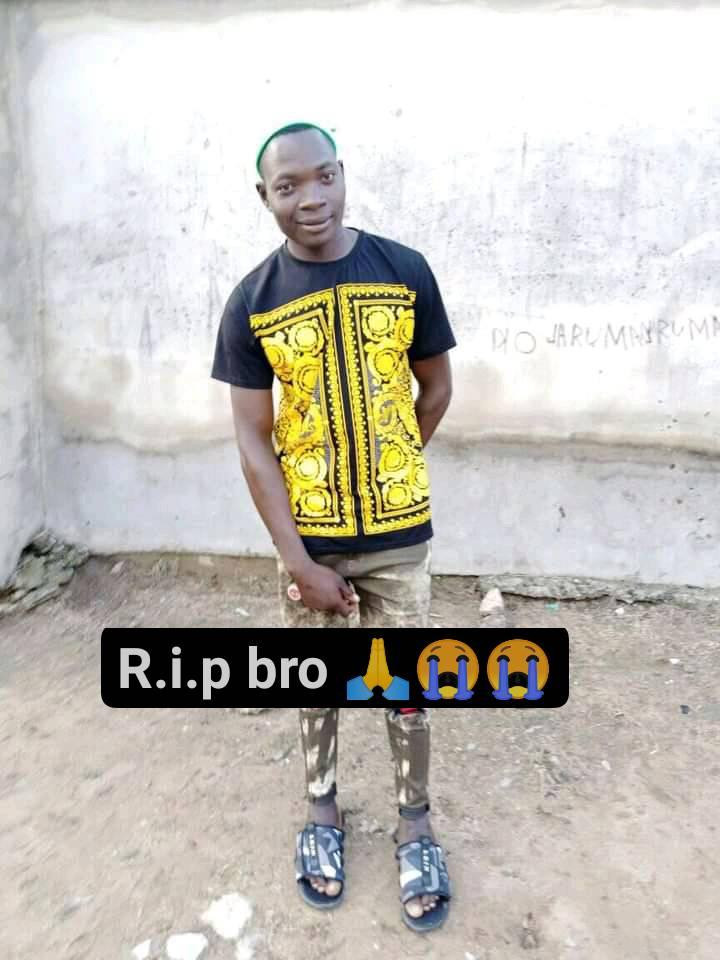 Two of the victims were students of Taraba State University and Taraba State College of Agriculture, Jalingo. 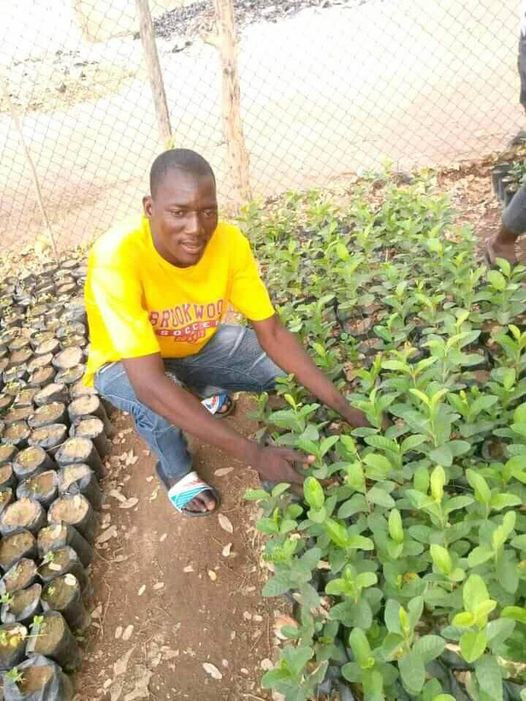 Speaking to reporters at the mortuary, the grieving parents of the victims insisted that the soldiers killed their children intentionally.

“We need justice, the army must be accountable to the murder of our innocent children,” he said. 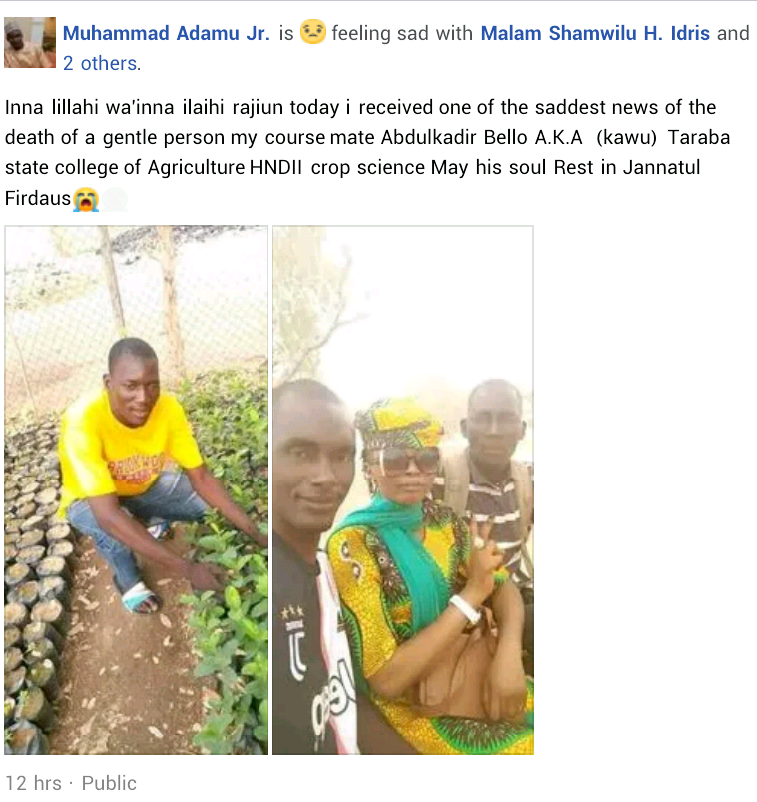