A young man has been arrested for allegedly murdering his girlfriend before attempting to take his own life.

The suspect, Jay Dordorye, 26, is said to have murdered 25-year-old Harriet Kafui Ahiati in the Volta Region on Tuesday morning, March 23, and later attempted to take his own life. 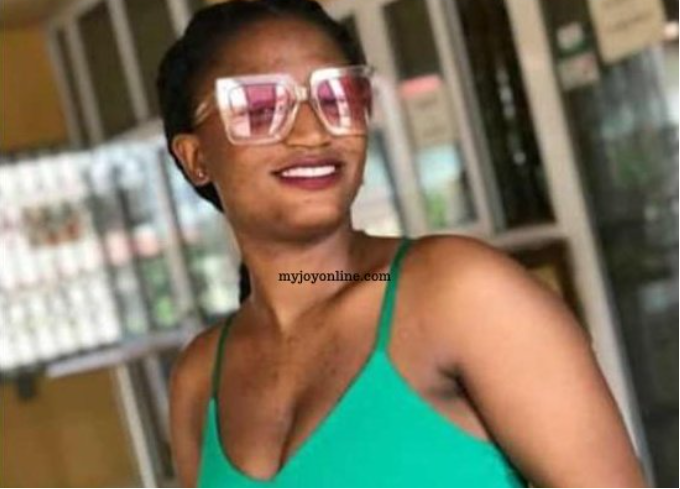 According to Joy News, Mr. Dordorye also slit his throat and stabbed himself in the stomach twice but did not die. He was rushed to the Volta Regional Hospital, where he is currently receiving treatment after he was arrested by the Ho Municipal Police command. 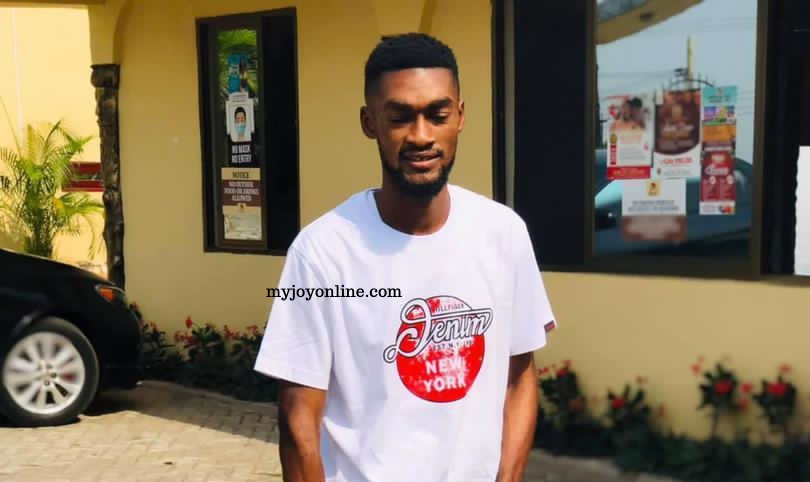 It’s still unclear what led to the murder of Ms. Harriet Kafui Ahiati and why Mr. Dordorye attempted to take his own life.