Leicester City have now qualified for the FA cup semi-final and will play Southampton for a place in the FA Cup final after a Kelechi Iheanacho brace helped the Foxes to a 3-1 win over Manchester United at the King Power Stadium on Sunday night, March 21.

Leicester, clearly the better side mesmerized Manchester United with their intense pressing style from the beginning.

Fred starting alongside a below par Matic, played a ball straight to Iheanacho in the box in the first half to which the Nigerian calmly grabbed and opened the scoring.

Despite United failing to click throughout the opening period, they equalized towards half time through Mason Greenwood’s tidy finish after good work from Paul Pogba and Van Der Beek down the left.

In the second half, United’s midfield just watched Youri Tielemans stroll past them and slot a superb finish beyond goalkeeper Dean Henderson. 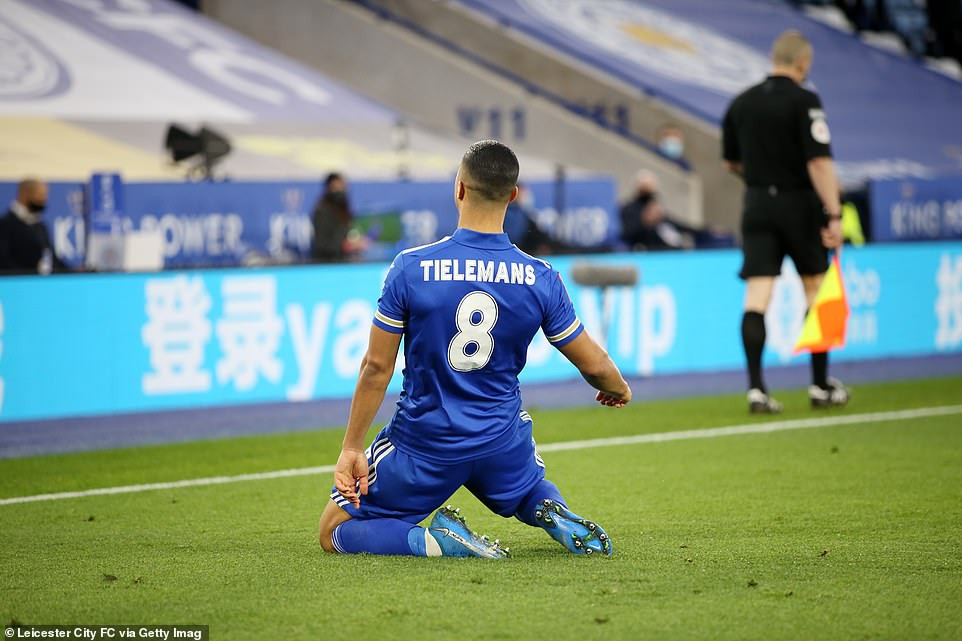 United brought in star player Bruno Fernandes, Edison Cavani and Luke Shaw and maintained some pressure, but it was to no avail as Iheanacho’s back-post header sealed the game with barely minutes to go. 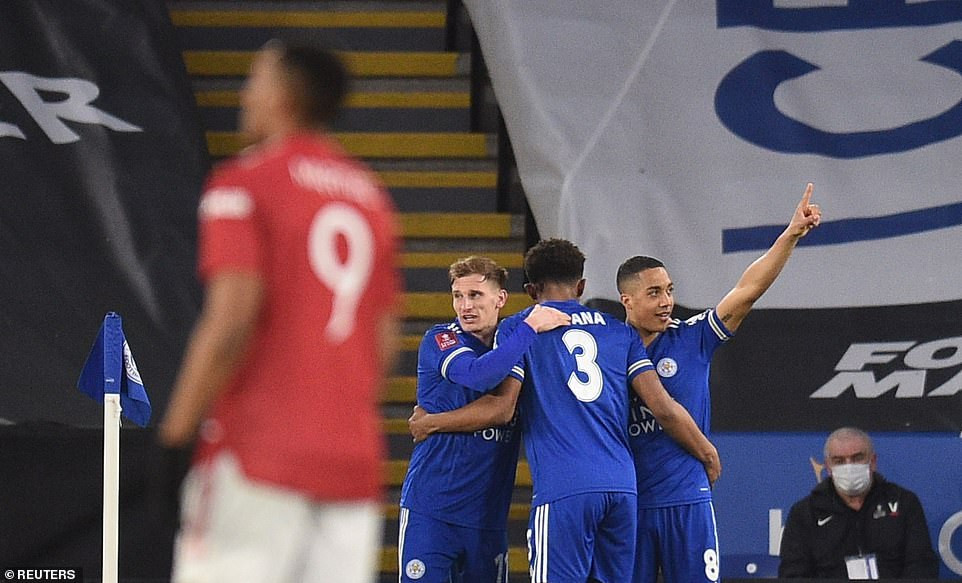