The game, devoid of excitement, was a missed chance for both teams looking for vital points to climb the Premier League table and catch league leaders Tottenham, Liverpool and Chelsea.

In the first half, Gabriel Jesus was off target while Riyad Mahrez brought a routine save from David de Gea while Scott McTominay almost scored from Victor Lindelof’s flick as United sought the breakthrough. 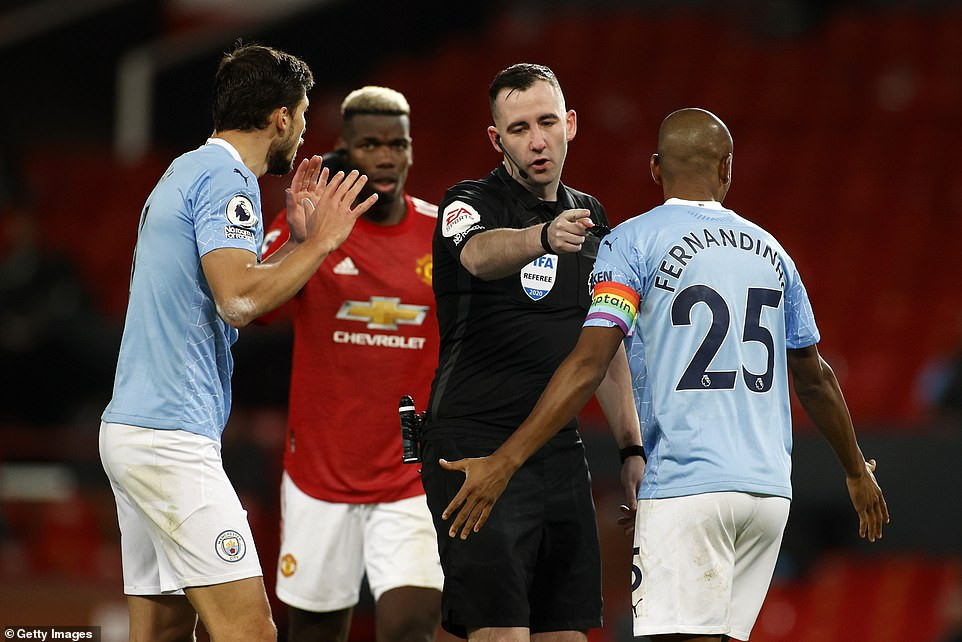 Despite the tactical awareness of both teams, the math ended in a draw leaving United seventh in the Premier League and City a place below them. 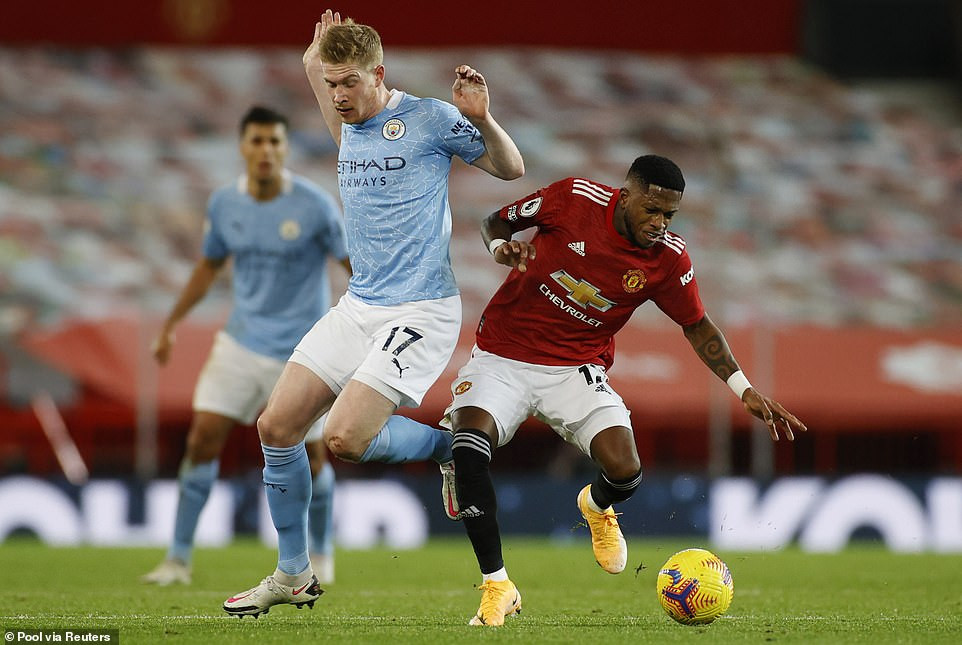 Manchester City on the other hand kept their sixth successive clean sheet since losing at Tottenham in November.

“It was a tight game. It’s two good teams. Tactically we knew they were going to give us some problems but defensively we were excellent. I’m delighted with the defensive shape.

“With the ball we didn’t create as much as we wanted to. They probably had the bigger moments in open play. But everyone should be happy with a draw.”

“United is always a strong team, this is Old Trafford. They score when they can run but we controlled them really well.

“It is not a derby, it would be different with the people and maybe they pushed more. It is different every week without the people, the virus is still there, you have to be careful.” 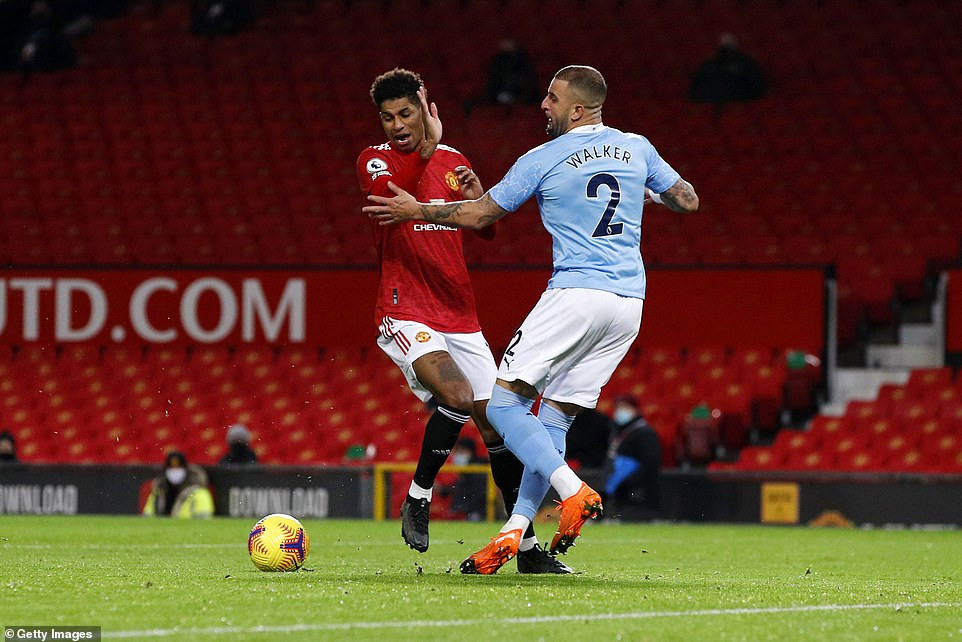 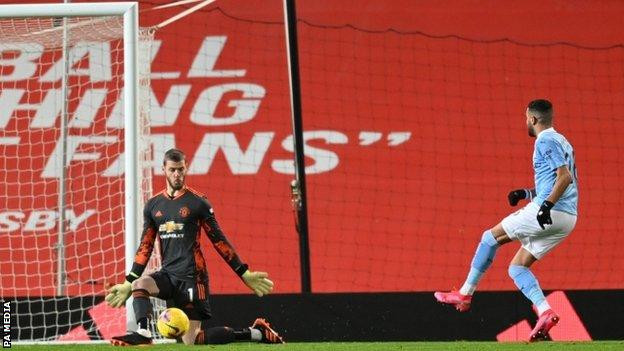 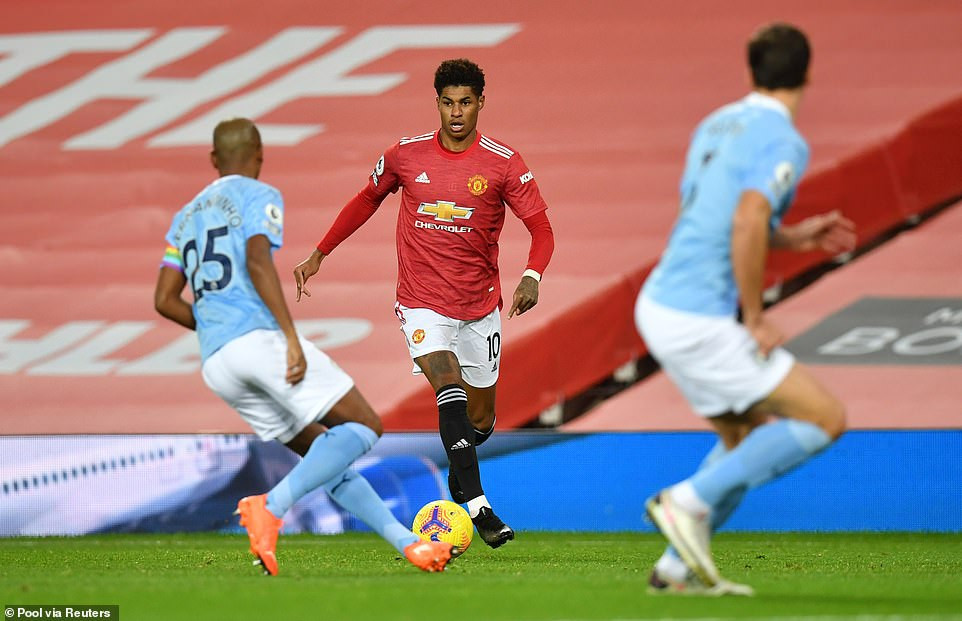