An 81-year-old former vicar who made headlines when he married his 27-year-old Romanian toyboy lover in 2017, has passed away.

Philip Clements, a retired Church of England vicar, passed away overnight on May 31 in a Bucharest hospital room after moving to Romania with his 27-year-old husband Florin Marin.

Widow Florin, who is 54 years younger than his husband said he cried over the tragic death for only two days because his late husband would not want him to be sad. Speaking in an interview with Daily Mail, He said: ‘People will think that I am a widow with a black hat who is crying, and I did cry, but two days is enough.’

‘Philip didn’t want me to cry, he wanted people to be happy whatever happened.

‘I don’t want to show people my feelings because my husband died, because some people take advantage of that and there are people who are happy because of your sadness,’ he added.

Mr Marin will enjoy a £2,000 British widower pension for the rest of life unless he remarries.

‘He was my husband and this is my right,’ he said.

Mr. Marin will also get £10,000 from a life insurance policy to organise a funeral but said it will be a simple ceremony with no wake or party – and that Mr. Clements’ ashes will be spread in a park in accordance with his will. 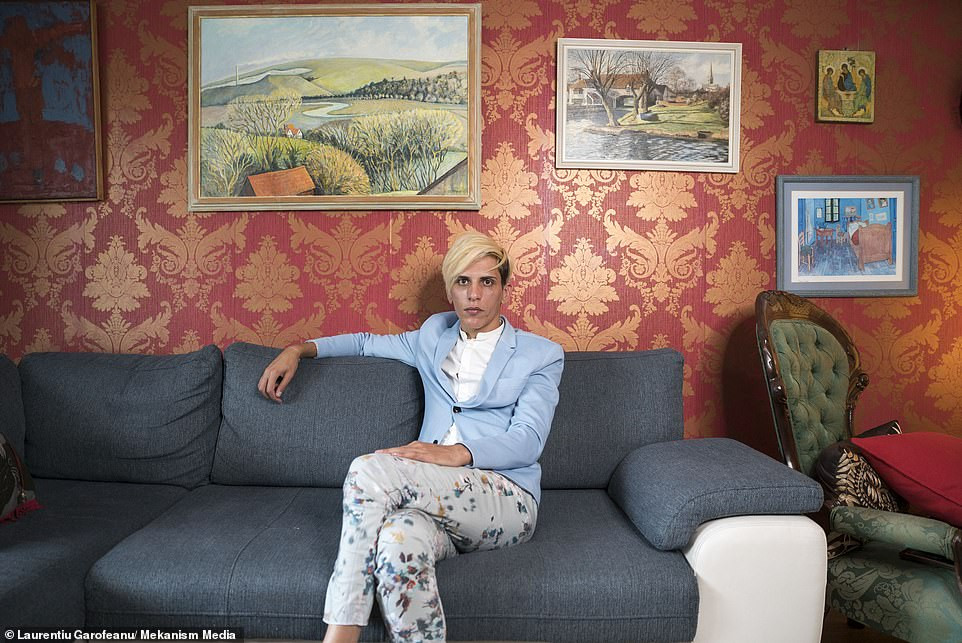 ‘My darling people, it is not my fault that left me with this money,’ the 27-year-old said.

He added that the amount was ‘not that huge, it’s not like saying, wow, it’s one or two million pounds.’

On Mr. Clements’ health challenges, he disclosed that he had fallen ill during the coronavirus lockdown and faced difficulties in getting some of his medications from the UK due to the Coronavirus pandemic. 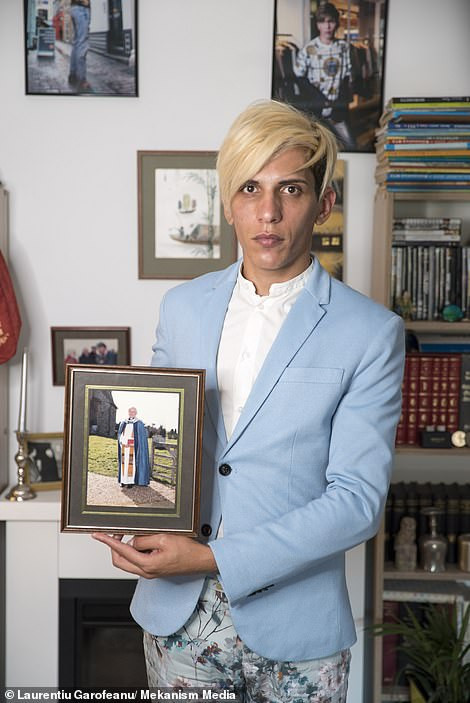 Florin said he then received a call around midnight on May 31 from the hospital confirming that his husband had passed away.

The retired vicar will now be cremated and have his ashes scattered in a local Bucharest park.

The couple, who met on the online dating site Gaydar got married in April 2017. 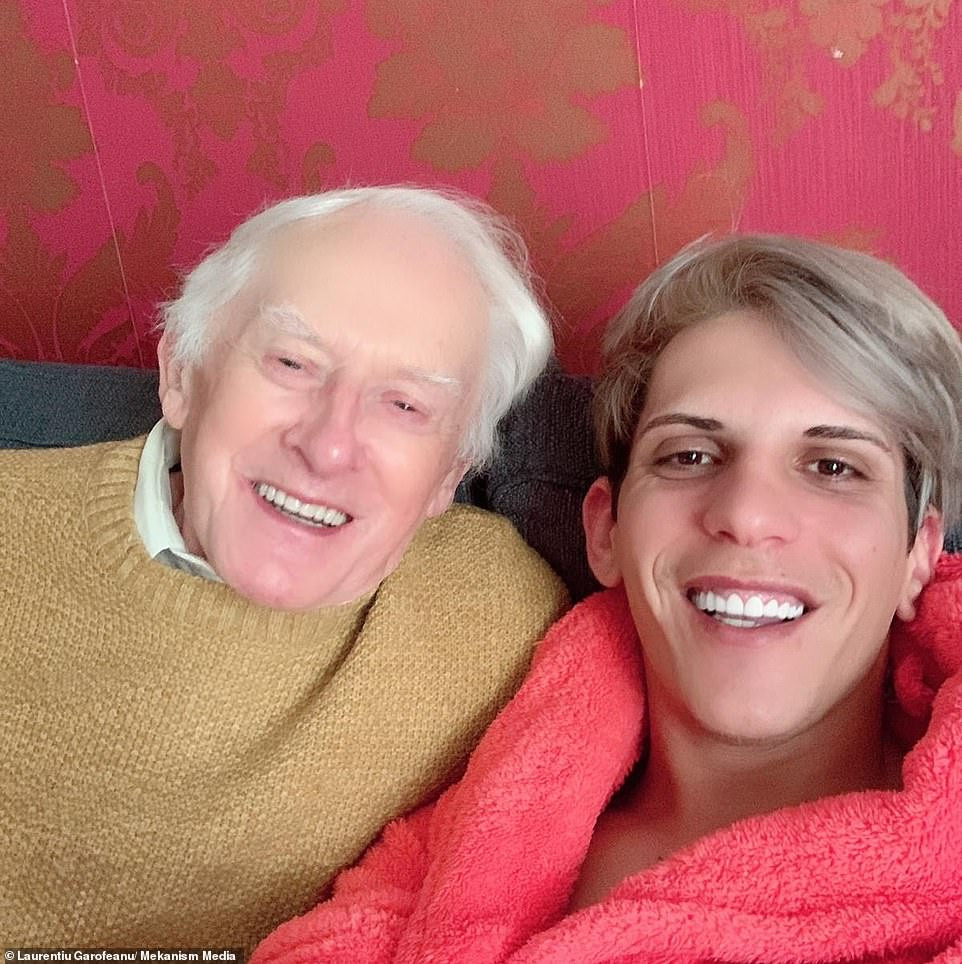 Five months into their marriage, the pair split up over arguments including Florin’s late-night clubbing. Mr. Clements then returned to the UK, living with a friend after selling all his property to be with Florin, who also moved on with a rich Spanish businessman.

The couple later reconciled after the ex-vicar agreed to allow Mr. Marin to visit gay clubs at the weekends with people his own age.