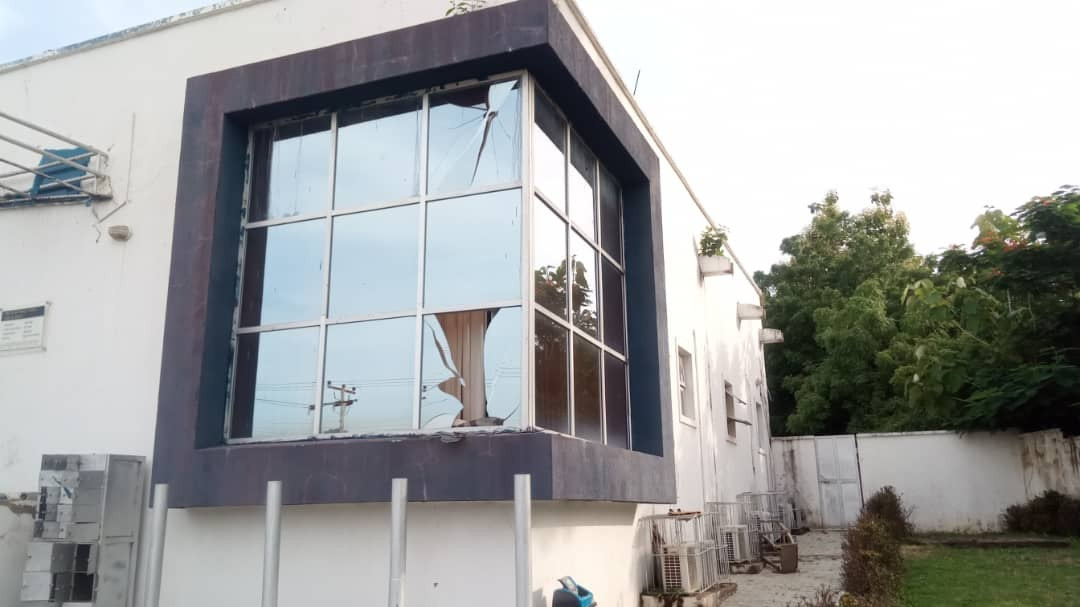 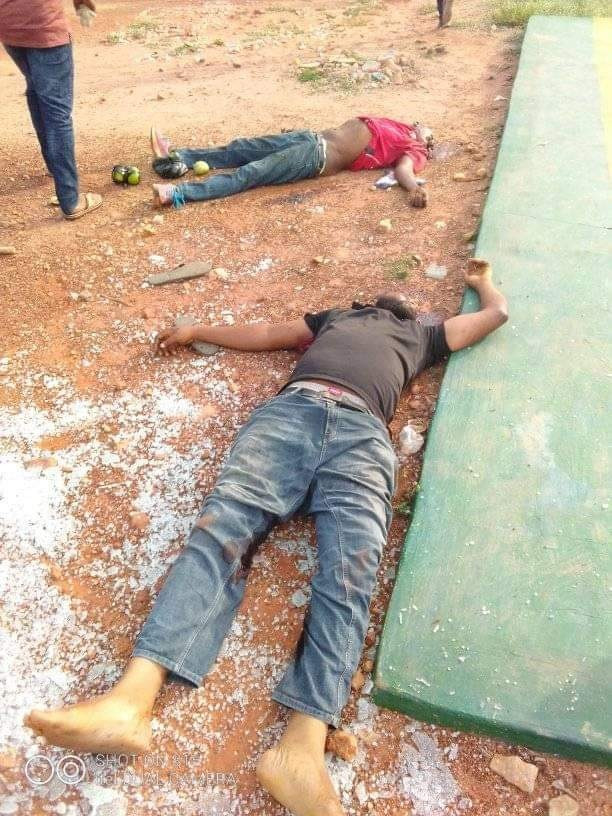 Armed robbers have killed a Divisional policeman (DPO) and a number of other others, including civilians during a bank robbery in Kogi State.
Streetrequest  NEWS gathered that the incident which occurred on Thursday, June 4, 2020, initially Bank, Isanlu in Yagba East government Area of Kogi State, lasted for over two hours.

According to a source, Fisayo Soyombo, an investigative journalist, the heavily armed men went first to a police headquarters and killed everyone before marching to the bank to rob it.

“For overflow 2 hours today, a minimum of 18 armed robbers laid siege to Isanlu in Yagba East LGA of Kogi State, killing many at the police headquarters opposite the LG headquarters, including the DPO, also as many civilians initially Bank – the sole full service bank within the town.

Doctors Have Found The explanation for The Foul Smell From The Mouth!
Premium Detox
“A witness told me the operation was a reproduction of the Offa bank robbery of 2018.

“The robbers first visited the station, marched out the civilians and policemen inside it and killed them one after the opposite .

“Then they roamed the town and proceeded to the bank to rob and kill.

“So many photos that I can’t share – because they show the face of the victims and they’re indeed gruesome.

“A very dark day for Kogi State and a scary reminder of the state of security during this country”, Soyombo tweeted.