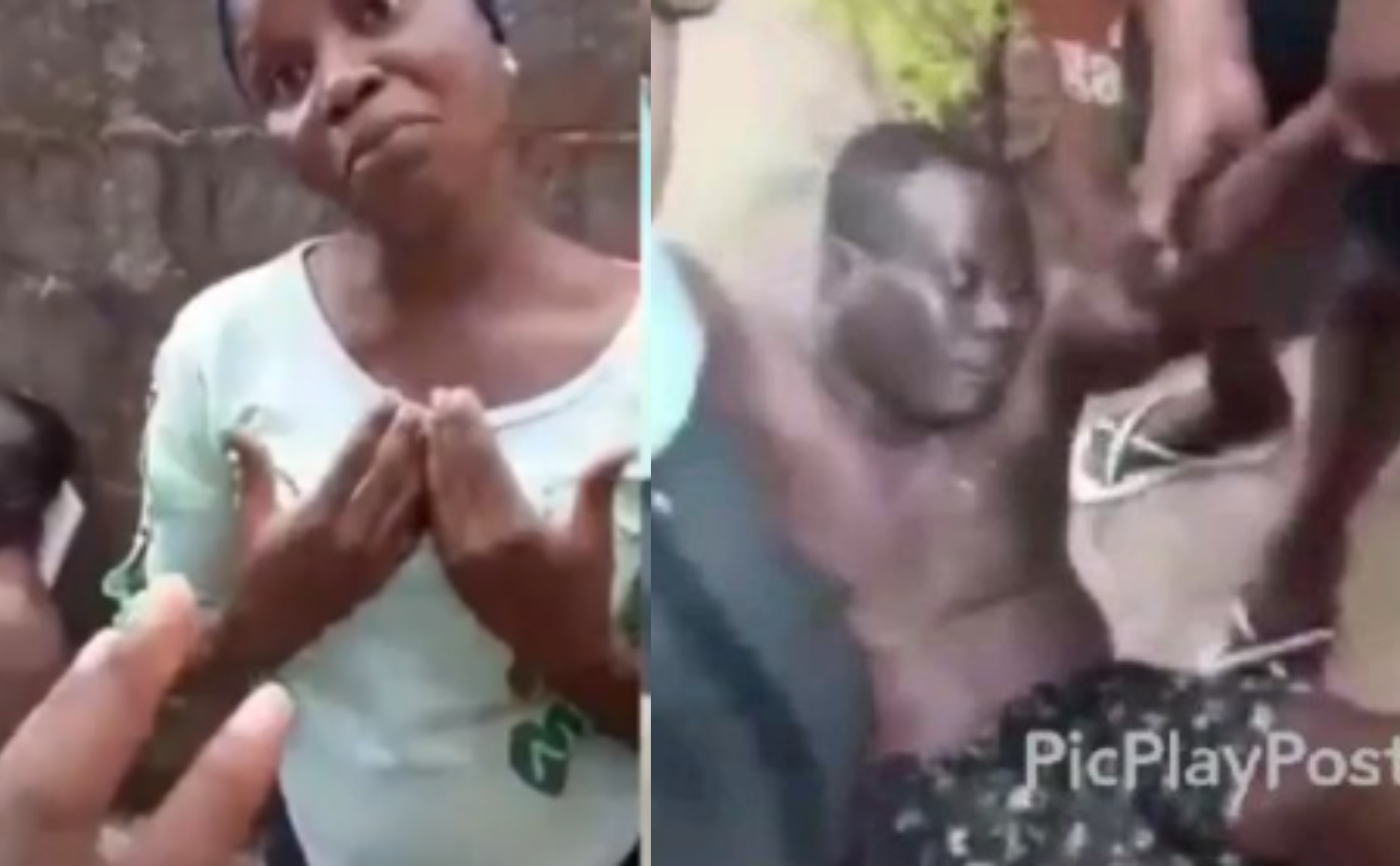 An unidentified married man reportedly fainted after sex with his married lover in Lagos.

The woman who was interrogated by some residents of the area where the incident occurred, admitted she is married but added that she regrets hooking up with the man. The middle-aged woman further disclosed that she lives around Mutatiri in Cele, Lagos.

She recalled telling her child she was going to “buy something” before leaving her house as she blamed herself continously. The elderly man was subsequently rushed to the hospital on a bike.