The entire staff of the general hospital in Ngala, Borno State have been suspended by Governor Babagana Zulum for abandoning their duty.

The governor was said to have paid an unscheduled visit to the hospital on Monday morning, but the entire staff under the government payroll were absent.

They were reported to have abandoned the hospital to humanitarian workers of an international non-governmental organisation (NGO) managing hundreds of patients at the facility, including internally-displaced persons (IDPs). 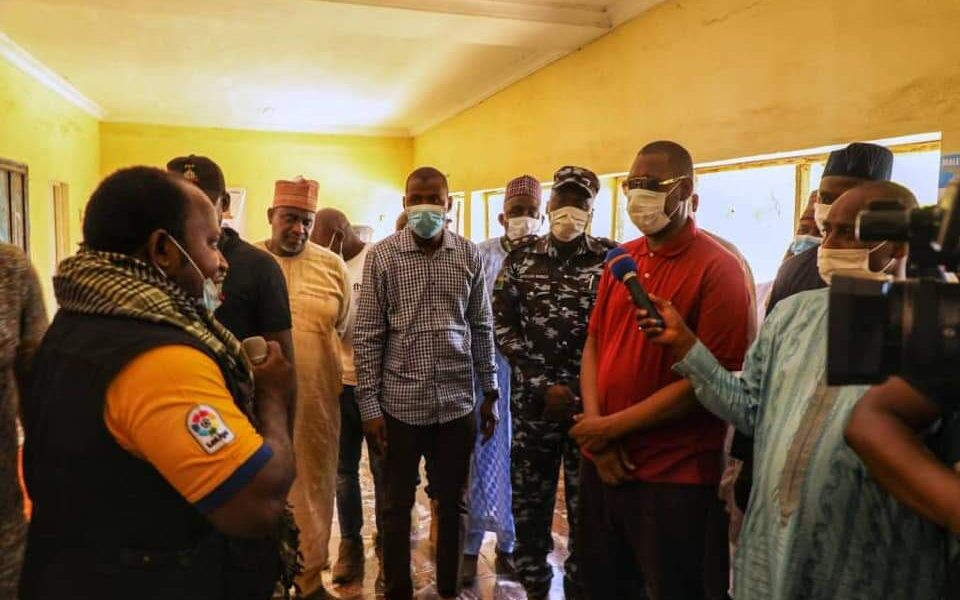 Governor Babagana Zulum who expressed his disappointment during the unscheduled visit, was received at the medical facility by a field coordinator of the NGO. 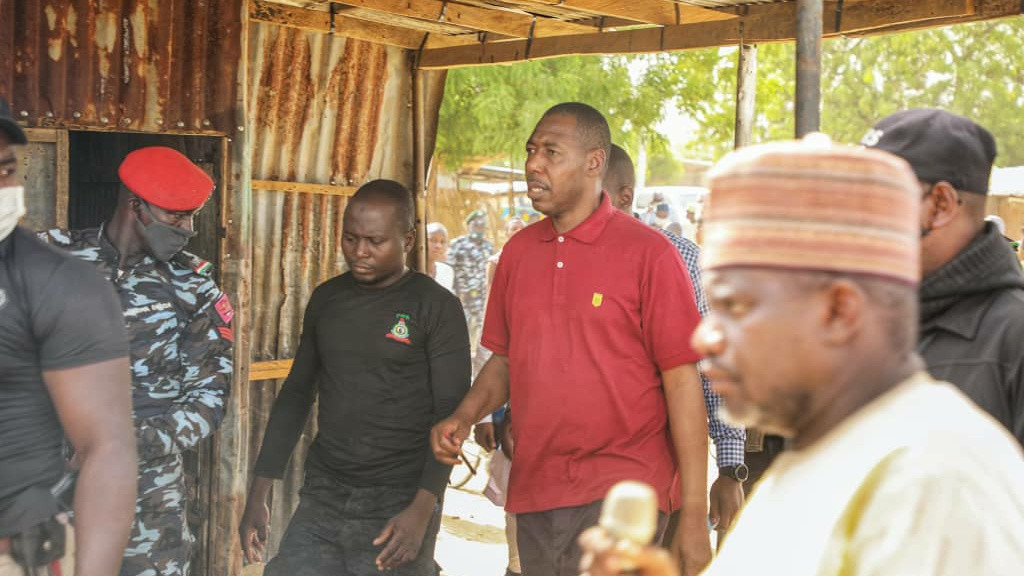 “This is a General Hospital belonging to Borno state government. Unfortunately, there is no single state government staff here to attend to all these patients, and we promptly pay all of them salaries.

“These humanitarian workers from the iNGO (fhi360) are supposed to complement the state Government staff but not to completely take over the Hospital.

“I am directing the Borno State Hospitals Management Board, if there is any staff on the payroll of this Hospital, to immediately suspend all the workers on government payroll. I will be back to this hospital, hoping to see the opposite of what I saw today.”

The Nigerian Army liberated Gambouru/Ngala from Boko Haram terrorists in 2015. With the liberation of border community, Ngala is currently populated by thousands of returnees.

While in Ngala the governor also visited three schools and ordered the rehabilitation of classrooms destroyed by insurgents. He also announced plans to resettle displaced persons in neighbouring communities of Logumani and Gajibo.