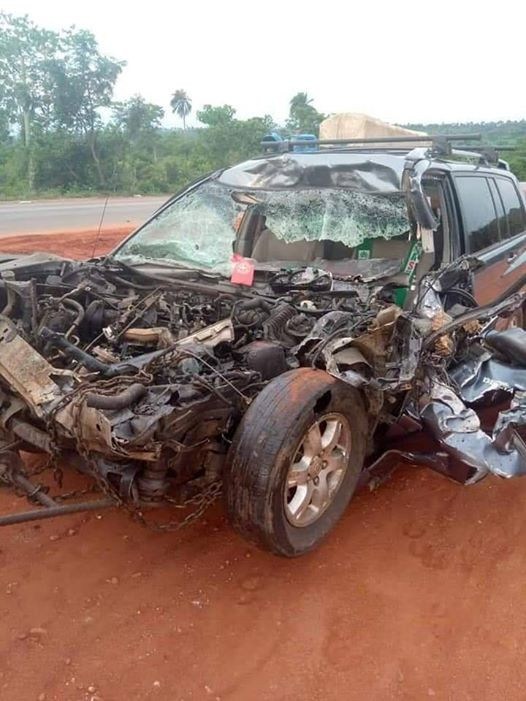 It was gathered that the lecturer, popularly known as Mr America, who drove in a Toyota Highlander jeep, died on Sunday afternoon after he collided with a truck along the Ogwashi-Uku/Asaba expressway. 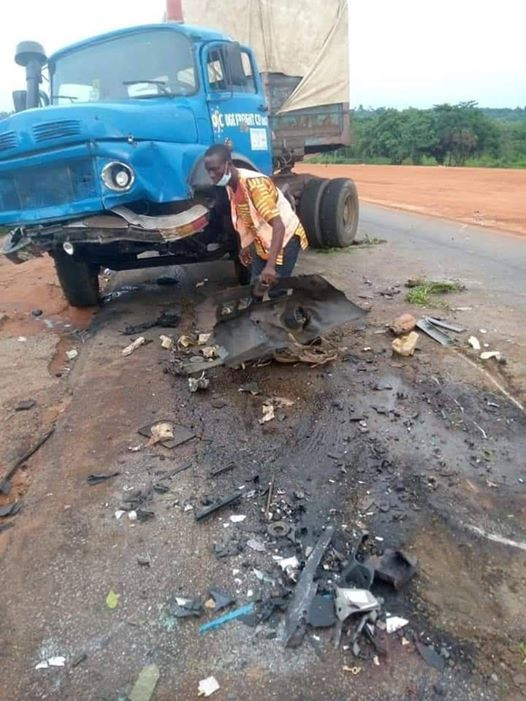 The Public Relations Officer of the Delta Polytechnic, Mr Boniface Ogarayen, who confirmed the news, described the death as sad and painful. 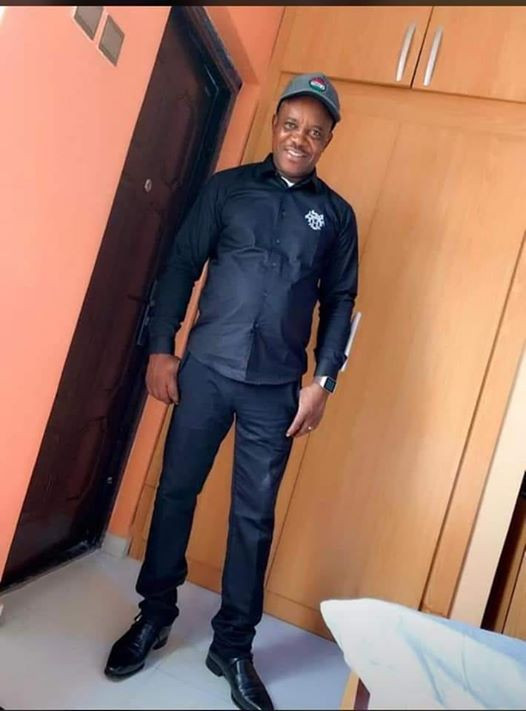 Until his death, the deceased was a lecturer at the Department of Civil Engineering Department in the polytechnic. He was very active in Students Union activities and was also one of the patrons of National Association of Itsekiri Students(NAIS) and National Association of Aniocha-Oshimili Students (NAAOS) DSPZ Chapter respectively, and also a Senior Staff Adviser to the Man’O’War Command in DSPZ. 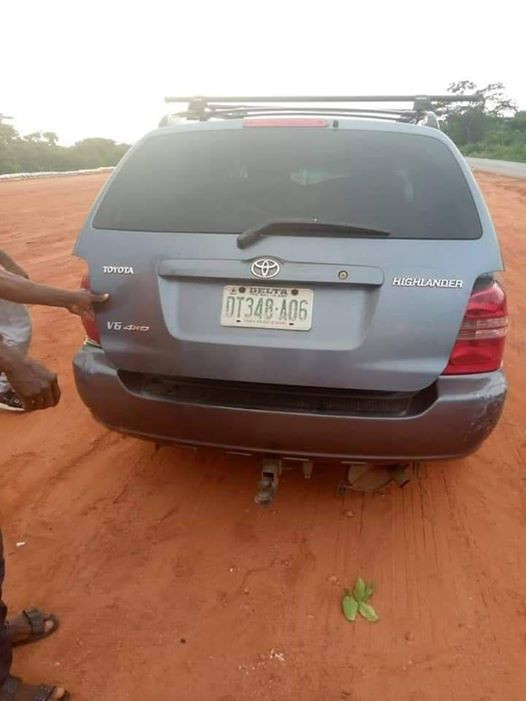