A surgeon was arrested and charged with the murder of his wife whose remains were found in an outdoor area near the home they shared in Massachusetts after she went missing earlier this week, authorities said. 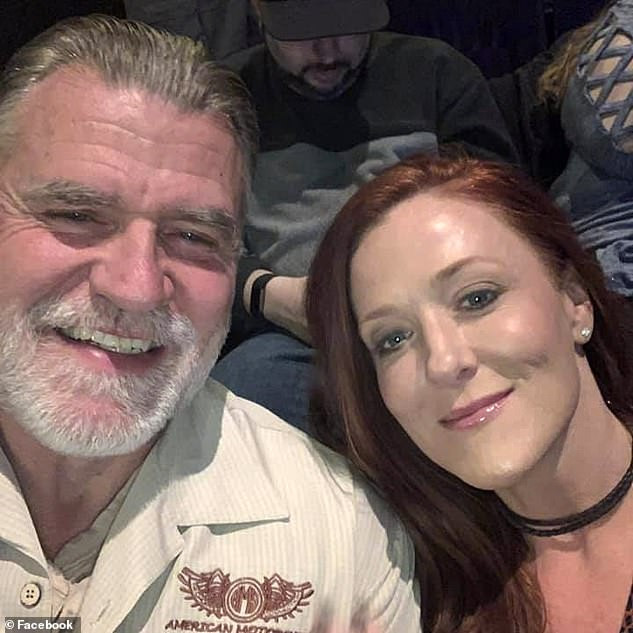 Dr Tuerk, 58 was arraigned on Monday in Dedham District Court.

In court documents, it’s been revealed that Kathleen was so ‘afraid’ of her husband’s alleged abuse of ‘strangling’ and ‘cutting her with scissors,’ that she took a restraining order against him.

Court records show McLean told police her husband who she had been married to for just two years, had repeatedly abused her during their marriage, months before her murder.

After marrying in December two years ago,  wo months later in February Tuerk was facing charges that he had choked her and cut her with scissors, leading Kathleen to file for divorce.

‘She said she was afraid of Tuerk and did not know what he would do once she had filed for divorce’, a report by Boston Globe said. 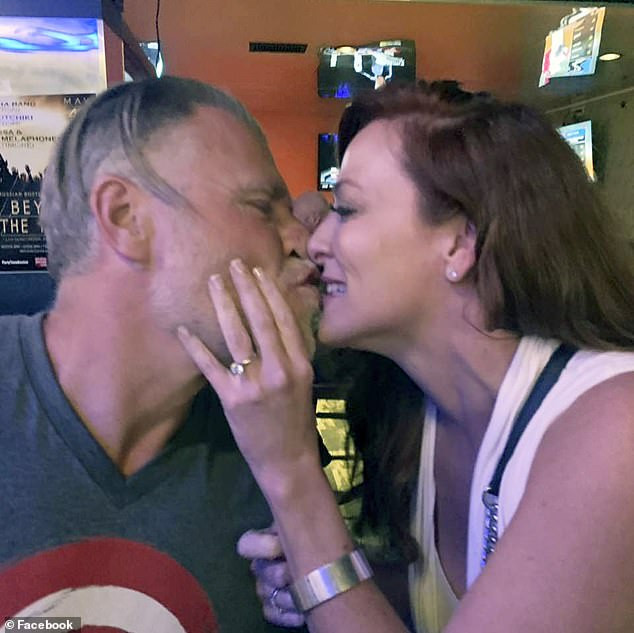 She confided in family members and two friends who were police officers about the abuse ‘in case something happened to her’, the Globe added.

One friend of Kathleen said Mclean had described her husband as ‘angry and very controlling’ and claimed ‘he put hand on her in the past’.
Court papers reveal that early this month McLean asked for the restraining order to be lifted after claiming they had reconciled only for him to allegedly kill her on Saturday.

‘I feel safe and would like to bring my family back together with my husband’, she wrote in a May 2 court affidavit.

Tuerk describes himself on social media as a ‘robotic surgeon’ and on LinkedIn i described as chief of urology at St. Elizabeth’s Medical Center. 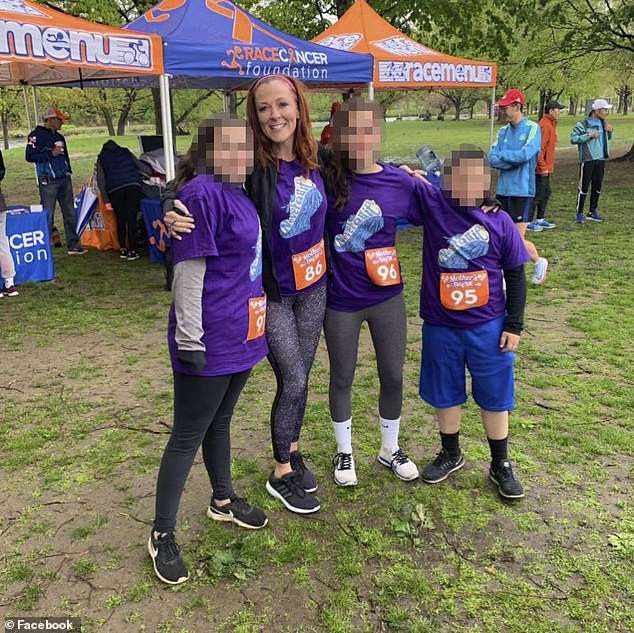 A spokesperson from the hospital’s parent company, Steward Medical Group, said Tuerk was fired in February.

‘Dr. Tuerk has not seen or treated patients as part of Steward Medical Group for more than a year. He was formally terminated in February,’ said Patrick Lombardo, Executive Vice President, Human Resources.
Tuerk, while working for the hospital, was accused of falsely billing Medicaid and agreed to pay $150,000 to resolve the allegations under the terms of a settlement made in November, the office of Attorney General Maura Healey says.