The married female nursey worker who had sex with a 13-year-old boy and gave birth to his child has now been jailed for 30 months.

Leah Cordice, 20, from Windsor, Berkshire, who started sleeping with the boy when she was 17 at that time had initially denied the sexual activity and claimed that the teenager raped her, a false claim which a jury at Reading Crown Court rejected and she was convicted of having sex with her victim on at least five occasions. 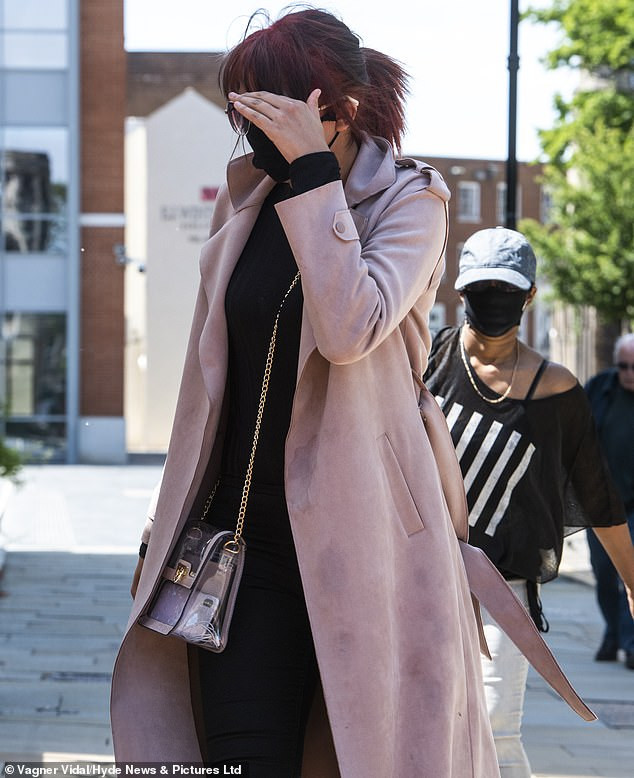 At one occasion, she seduced the teenager by pulling down his trousers and asking for sex after a drunken night out in January 2017.

As she continued her sexual relationship with the boy she kept it hidden from her husband. She also sent the teenager complimentary text messages and bought him presents of fish and chips.

Judge Peter Clarke QC, said: ‘Cordice asserted that the truth was that she had been raped by the victim on multiple occasions. I had and have difficulty with that assessment.

‘I heard no indication from either Cordice or the victim that she held him in any particular affection, the evidence from at least one witness was of physical obsession and self-indulgence as opposed to emotional attachment.’

The victim and Cordice both lived in the same area of Windsor and had known each other for many years before the abuse began, prosecutors said.

In a victim impact statement, the boy said he had been diagnosed with separation anxiety by a psychologist, which was a result of him having his child taken away by social services.

The boy told the court: ‘I cannot see my child and have not had any involvement with her recently. Seeing my daughter and then having her taken out of my life was very hard to cope with.

‘It feels like I was punished for what I have been through. I hope in the future I can move on from this and have a relationship with my daughter.

‘Social media has just exploded with comments and posts about Leah. I do not feel anger towards her anymore. If anything, I worry about her. If she does go to prison for what she has done, I hope it is not for a long time. I hope Leah has involvement in her daughter’s life.’

In a separate victim impact statement, the boy’s mother said: ‘He was so young to become a father, but when he started having contact with his daughter it went very well. He has not done anything wrong but she has also been taken away from him.’

During the trial, the court heard the boy’s police interview, where he claimed that the abuse began when Cordice started to hug him and kiss him, before pulling down his trousers and asking for sex.

Defending Cordice today, Tara McCarthy said: ‘This is a desperately sad case all around. There are absolutely no winners. The age gap between the victim and Ms. Cordice is relatively limited. 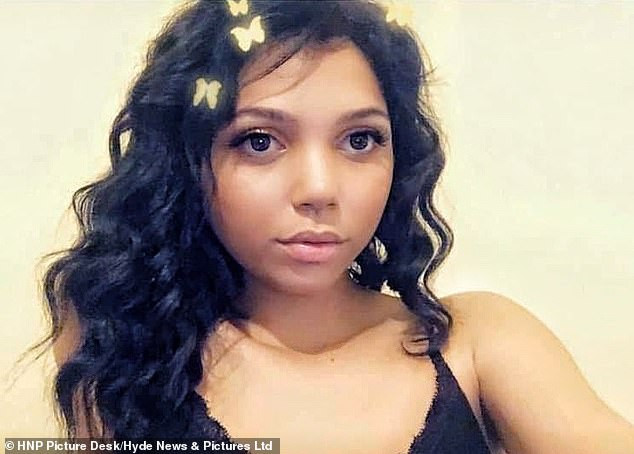 ‘She is a very immature person, she is still and she certainly was then and it makes the situation difficult. She does accept this has had a significant impact on the victim. It is a situation that nobody really wants to be faced with.

‘She had a relationship with him. She was also in a relationship with somebody else. Over-zealous outer family members made a union between Ms Cordice and her then-partner and, for a short while, husband. It led to the most awful situation happening and her being stuck and probably to some extent not facing reality.’

In March 2017, the boy she had sex with had been interviewed by police after one of Cordice’s friends sent an email to the nursery where she was working to try to blow the whistle on the affair, the judge heard.

Cordice had blasted the allegation as malicious and the friend was issued with a harassment warning and a penalty notice for wasting police time, the court heard.

After the boy victim’s mother later complained to the police, Cordice was arrested at her home in Windsor in July 2018 and she was later interviewed under caution.

She had provided a prepared statement, denying any sexual contact with the boy, and adding: ‘He has always had a crush on me and would always make inappropriate remarks and do inappropriate things such as grab me and annoy me..’

She reportedly denied that the victim was the father of her child but was forced to take a DNA test which showed,’ with a probability of 14 million times more likely than not, that the 13-year-old boy was the father.’

Cordice had been living with her husband, an apprentice mechanic who had believed he was the father and had been bringing up the little girl as his own child. 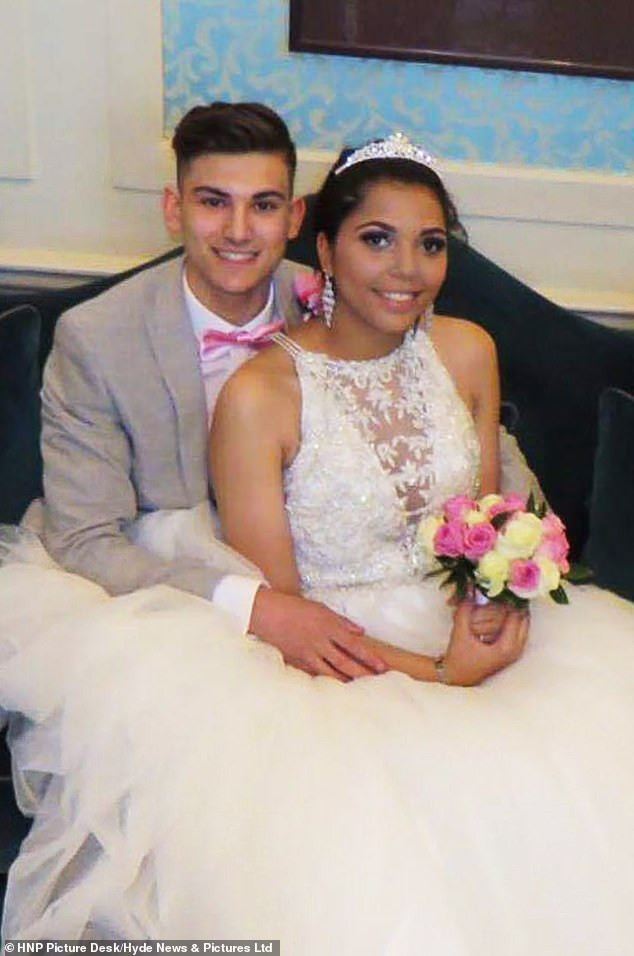 Her husband, who has since separated from Cordice, said: ‘There was an argument straight after the DNA test. I was bawling my eyes out. Honestly, if you want to talk about being traumatised, that traumatised me.

‘I had a secure job, I had a nice place, I had a good relationship. I had an amazing life. Everything was going so well and all of a sudden everything got taken away from me: my child, my wife, home, job.

‘I have trust issues now. I am worried about my relationships in the future. Next time I have a child with another person, I am going to have to say, “can I have a DNA test please”.’

Cordice faced a two-week trial at Reading Crown Court, following which a jury convicted her of one multiple-incident count of sexual activity with a child which took place when she was 17.

After the conviction, the judge told the jury they did not need to return verdicts on two other counts which took place during the same time period, because the first count was ‘compendious’ enough to incorporate them.

The jury then acquitted Cordice on two further counts of the same charge which reflected times when she was aged 18 years.

For the one multiple-incident count, Judge Clarke sentenced Cordice to 30 months detention in a Young Offenders’ Institution and said she would be subject to a Sexual Harm Prevention Order for 10 years. She will also have to sign into the Sex Offenders Register