The joint taskforce, comprising police, local vigilantes, neighborhood watch and hunters intercepted the robbers at the wee hours of Tuesday, following a tip off by locals.

It was gathered that the robbers opened fire on sighting the security operatives. Two members of the gang were killed in the ensuing gun battle, while six others escaped with bullet wounds. 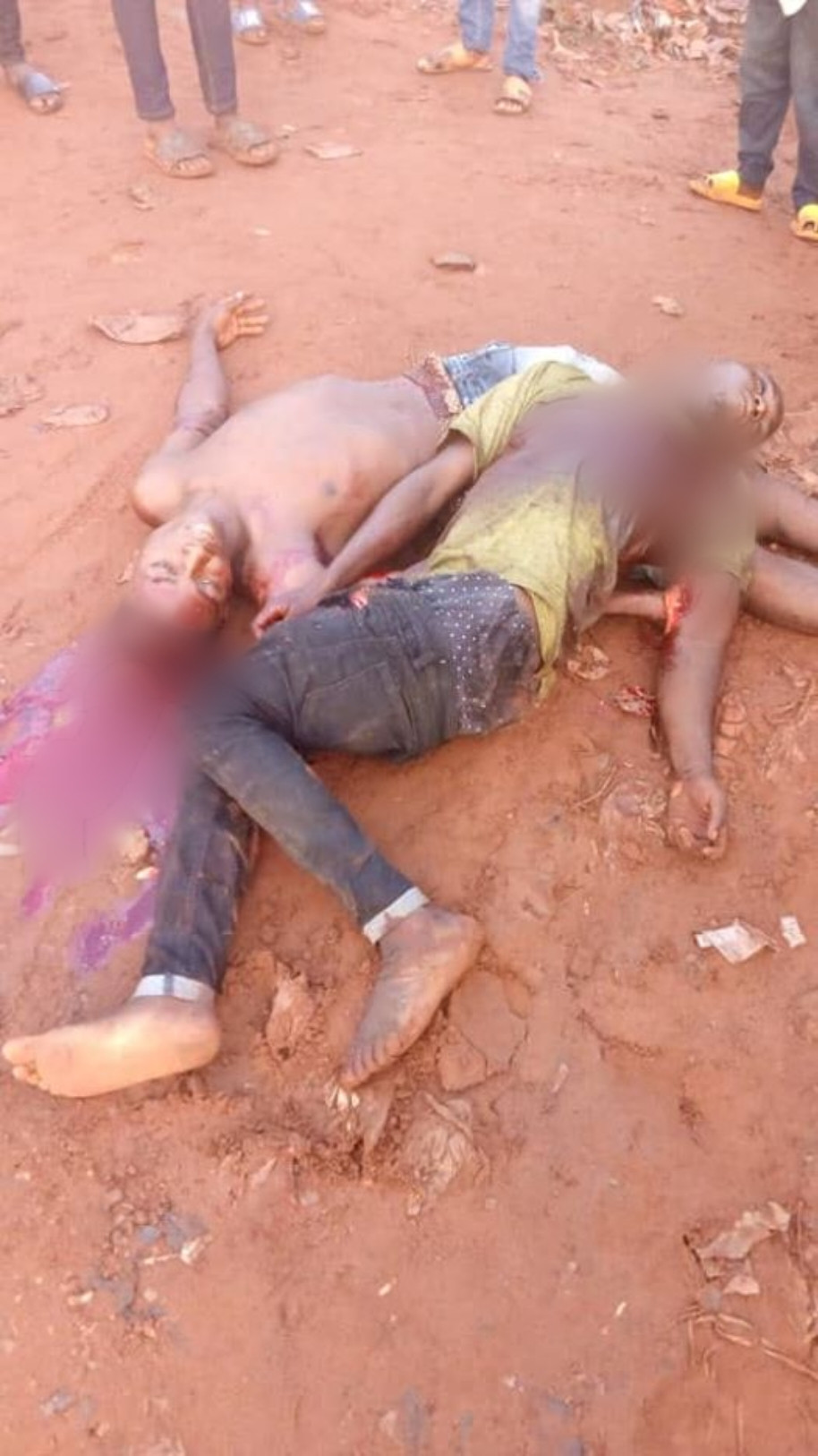 Assorted weapons and monies in cash were recovered from the scene of the gun duel.

Speaking to journalists in Ajaka, the Senior Special Assistant on security to Governor Yahaya Bello for Igalamela/Odolu local government, Onoja Omachonu said he got information that robbery operation was going in Ajaka and had to reach out to the taskforce.

“We mobilized to the area at about 3am and intercepted them on their way out of the local government. On sighting us they started shooting but they bowed to the superior fire power of the security operatives,” he explained.

He said the bodies of the slain robbers have since been handed over to the police in Ajaka.

The SSA called on members of the public to continue to collaborate with the security operatives in the bid to rid the local government of crime and criminality.