A japanese firm is offering couples – who want to get away from each other due to constant fights and quarrels due to the Coronavirus lockdown, – an escape route, by advertising hundreds of empty vacation rentals to stressed-out couples. 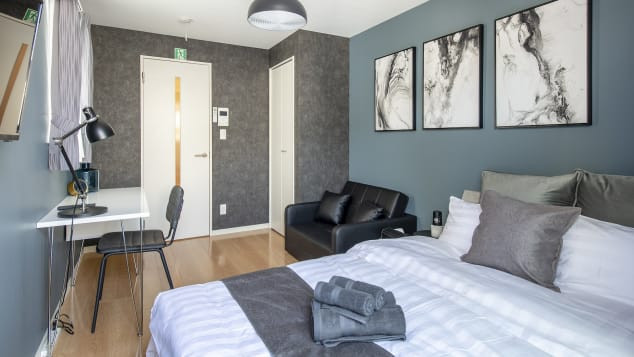 On April 3, the hashtag #coronadivorce — where people largely ranted about their partners — started trending on social media., and Keisuke Arai,  a Tokyo-based tourism operator, who started working from home during the coronavirus pandemic, said he knew he had to offer couples a living option when he started bickering more with his long-term girlfriend.

According to Keisuke Arai, he  wondered how couples across Japan were coping under the lockdown, as they adjusted to being together 24/7 under the same roof.

So he created a company, Kasoku, that provides hundreds of empty never used before vacation rooms to couples who wanted to get away from each other.

“We wanted to prevent people from divorcing,” says Arai. “The idea behind the vacation rentals is so that married couples can gain some much-needed time and space to think about their relationships.”

Spokesman Kosuke Amano said the company has had 20 customers since it began the campaign on April 3. The service also comes with the offer of a free 30-minute divorce consultation with a legal official. 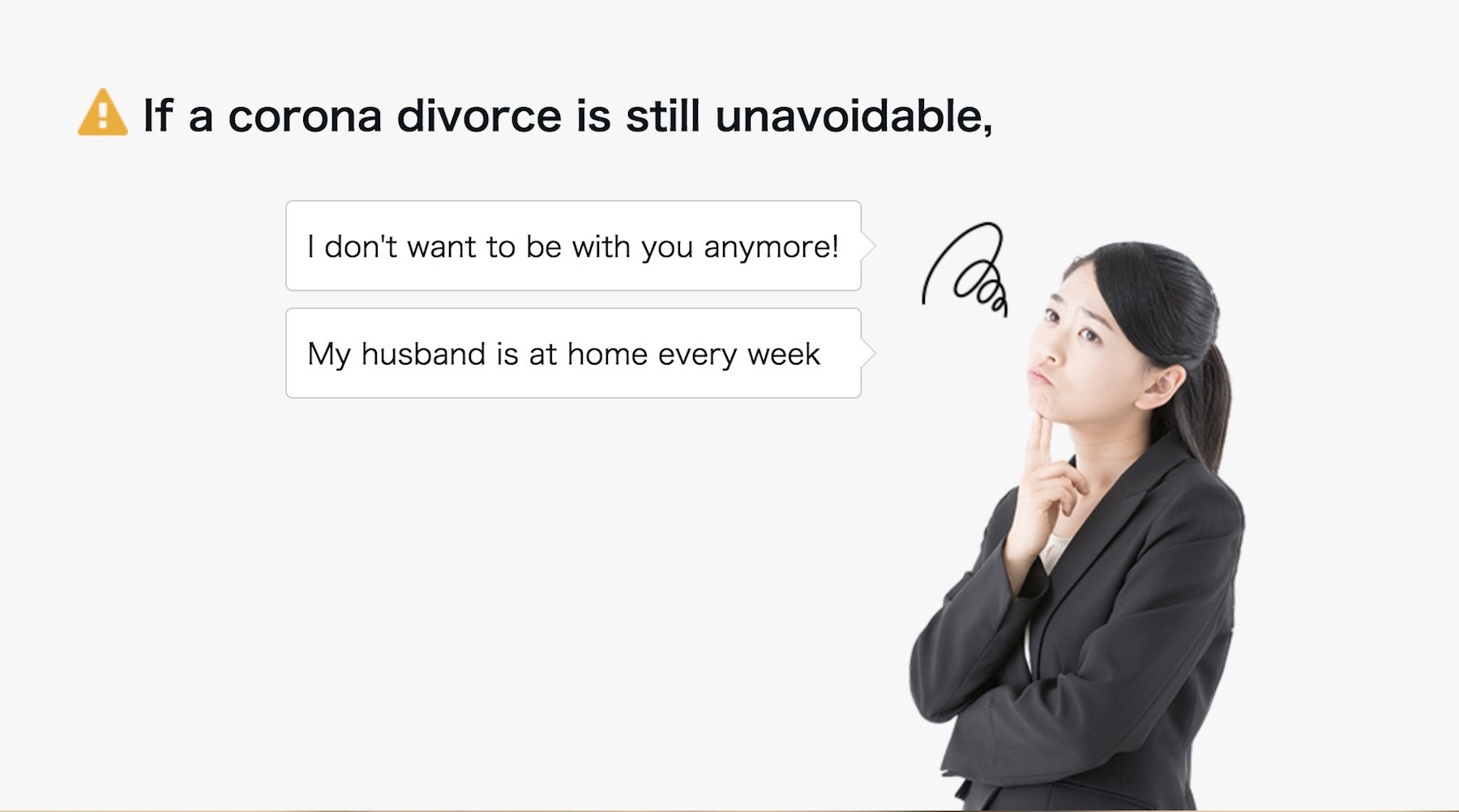 “Among the users of this service are a wife who said she fled after having a big fight with her husband, and a woman who said she wants time to herself as she is tired of taking care of her children who are at home all day because of school closures, while her husband works remotely at home,” Amano said.

“We don’t have solid data showing divorce is on the rise, but media reports that divorce rates are rising in China and in Russia after lockdowns there led us to come up with this service,” he added.

According to Chie Goto, a divorce lawyer at Felice Law Office, some women may become particularly vulnerable to cases of domestic abuse. hence another reason why someone might need a space away from their partner during the lockdown.
.
According to Arai, Kasoku helps women experiencing domestic violence to help them find a place to stay that is within their budget so the company offers 500 fully furnished rooms in hotels and inns across Japan where Guests can stay from one day to six months.
A unit costs just over 4,000 yen ($37) per day and as much as 90,000 ($844) per month.