Photos :the woman that ran mad after sleeping with a yahoo boy, acting in the street of lagos After going to club,and found herself in the bedroom of a yahoo boy, the next morning This well dressed woman parked her Prado SUV on the road, came out and started acting up on the streets of oshodi, lagos state yesterday.    When people gathered no one could understand what she was saying as it was all gibberish. She climb her car and started acting ,people started looking at her,and taken pictures of her until She was about to remove her clothes when passersby intervened and stopped her from going completely naked…and called the police. Continue to see more photos. 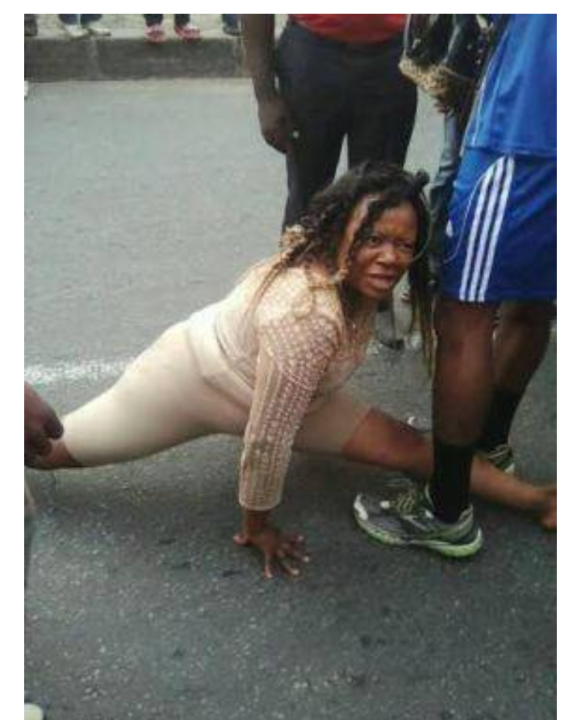 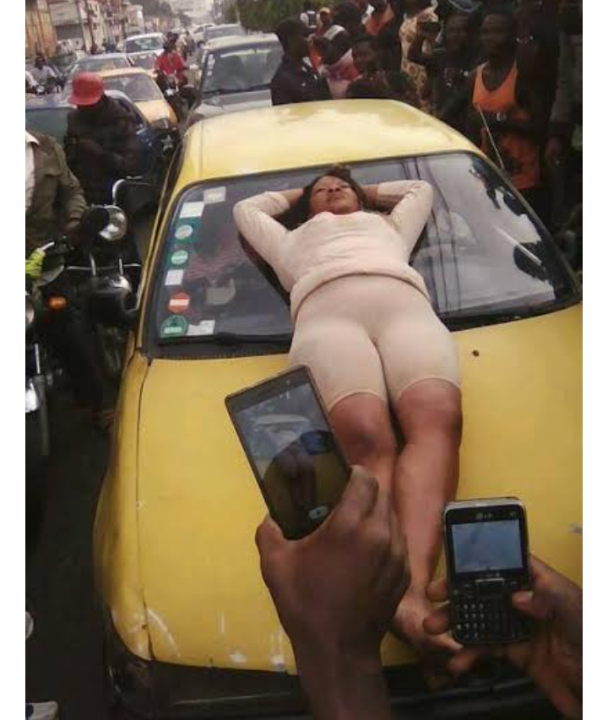