The 18-year-old suspected internet fraudster, Victor Oji, who set his girlfriend Tolani Mariam, 24, ablaze in Iba Town in Ojo Lagos, was remanded on Tuesday by an Ebute Meta Magistrates’ Court.

The Magistrate, Mrs A. Kusanu, did not take the teenager’s plea, but ordered that he should be kept at the Ikoyi Custodial Centre, Lagos, pending advice from the state director of public prosecutions. Kusanu adjourned the case until Feb. 19.

He said that the defendant set ablaze his girlfriend because he suspected she was cheating on him. She later died from burns she suffered. 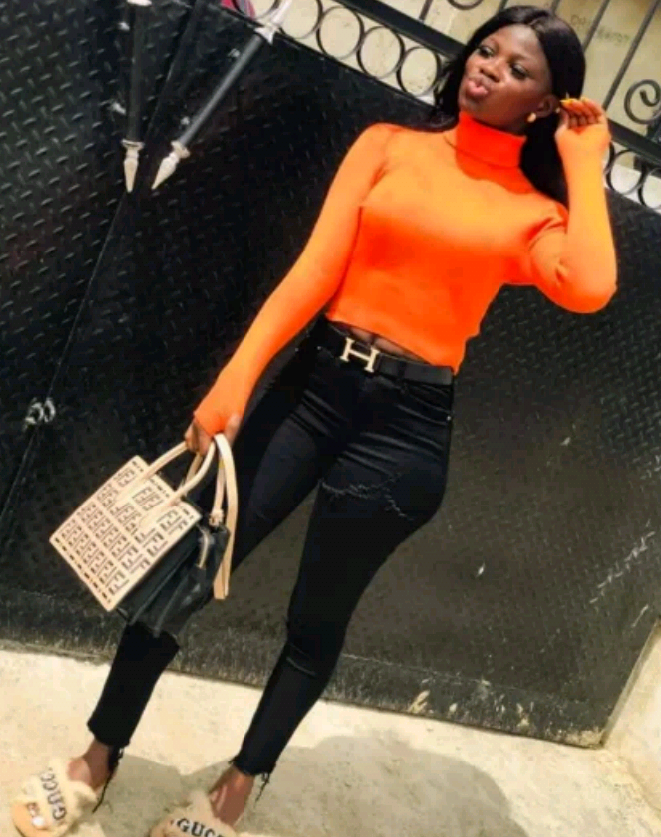 According to the prosecutor, the deceased told the defendant that she was going to visit her sister who was put to bed, adding that she returned to the boyfriend some days later.

Iseghede said that the defendant later saw in the girlfriend’s phone, a video of her in a hotel taking hard drugs. This, he said, triggered his action.

The prosecutor noted that murder contravened Section 223 of the Criminal Law of Lagos State, 2015, and carried death penalty.