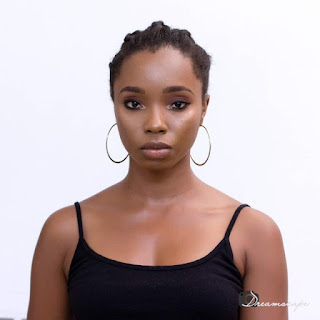 Ever since Bambam the Church girl on the Big Brother Naija show engaged in a sex romp with another housemate, Teddy A in the toilet, a lot of Nigerians have reacted to the video that has since gone viral.
Even Nigerian celebrities also reacted to the video. Actress Moyo Lawal in her reaction advised folks to remove the false image of a good girl based on what she says or how she dresses as it was not a guarantee of her truly being good on the inside.
Popular music producer Don Jazzy, on his own part, tried not to be judgemental ‘declaring that body no be firewood’ and those that haven’t used the toilet in the same or done something similar should cast the first stone. He seems to be in support of the girl
Another person that has reacted to the video is an individual claiming to be a member of the church Bambam attends and in her reaction to the video, she wrote;

I’m personnel disappointed in bamike #bambam, she’s a choir member In my parish!! #BamTeddy #BBNaija
Her dad is a church elder, how will her family feel… How they really suffered on her… Reason for naming her #bamike (God take care of her for me)

After the viral video hit the internet, not everyone that reacted to it berated Bambam. Teddy A also got his own slice of the blasting as many people claimed he is a guy that talks with his tongue in his cheek.