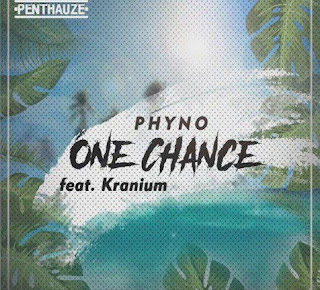 After acquiring and Rolls Royce Phantom and just coming through after his latest record titled Isi Ego, Penthauze recording artist, Phyno dishes out this new banging record titled One Chance.The new record is produced by favourite man on keys, Kezyklef. One Chance features Jamaican reggae and dancehall singer, Kranium who is notably known for his 2013 hit, “Nobody Has To Know”.
Without doubts, Phyno might just be on his way to dropping his third solo album. Enjoy One Chance below and share your thoughts.