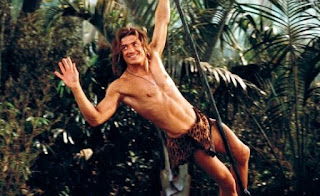 Brendan Fraser is a Canadian-American actor and filmmaker who played the lead role in 1997 Action/Romance movie ‘George of the Jungle‘ and also played Richard ‘Rick’ O’Connell in 1999 movie ‘The Mummy.’
The 49-year-old actor was spotted enjoying his downtime with his kids and he looked totally unrecognizable after adding too much weight.
He was pictured riding a tube at the Fairmont Hotel in Barbados with two of his sons Griffin, 15, and Holden, 13. He also has another son, Leland, 11.
See photos below. 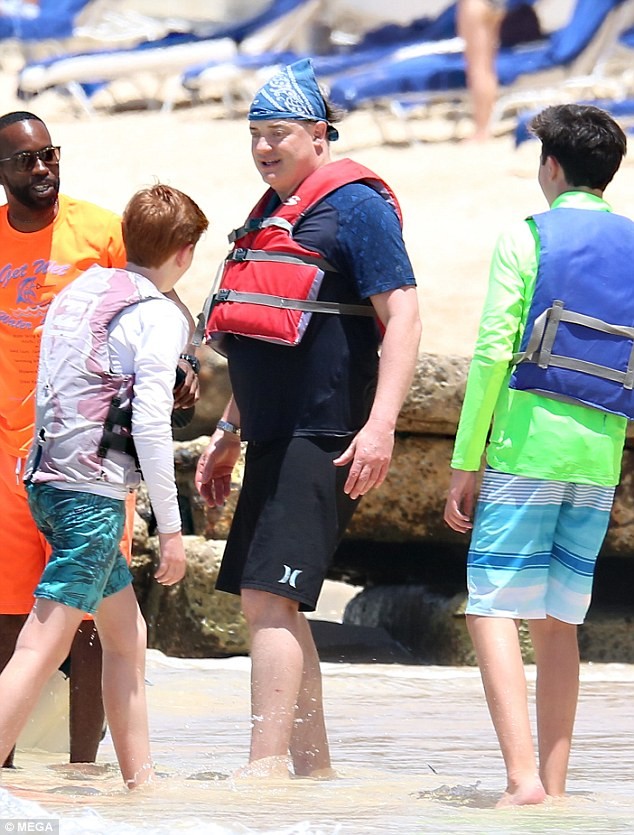 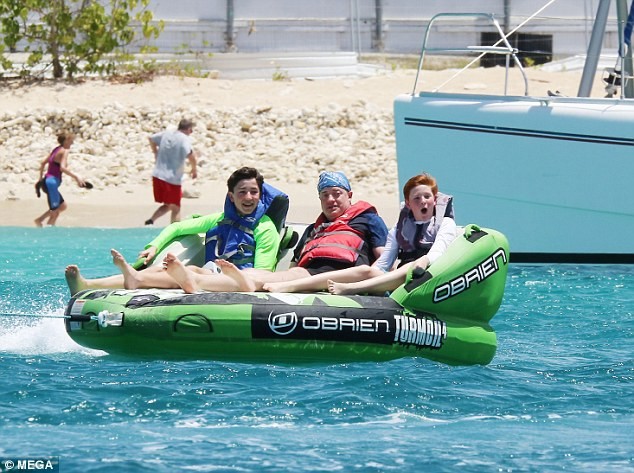 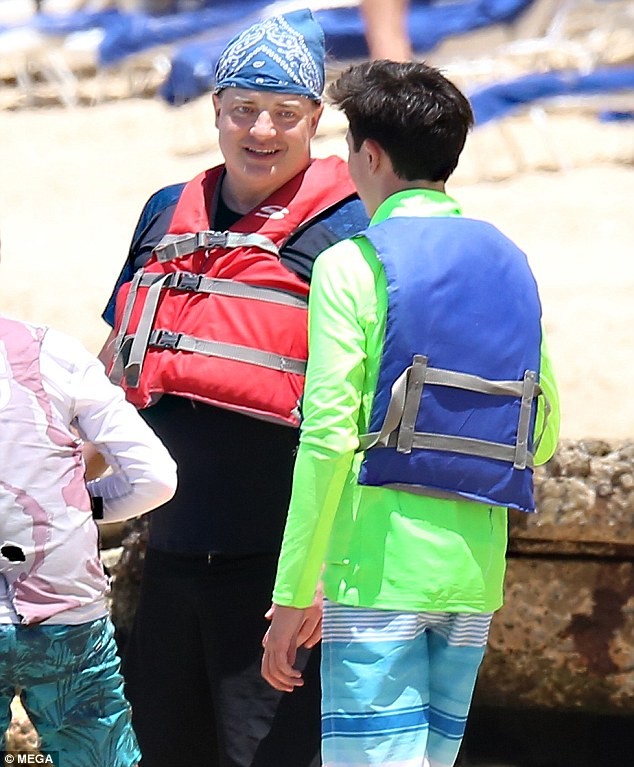 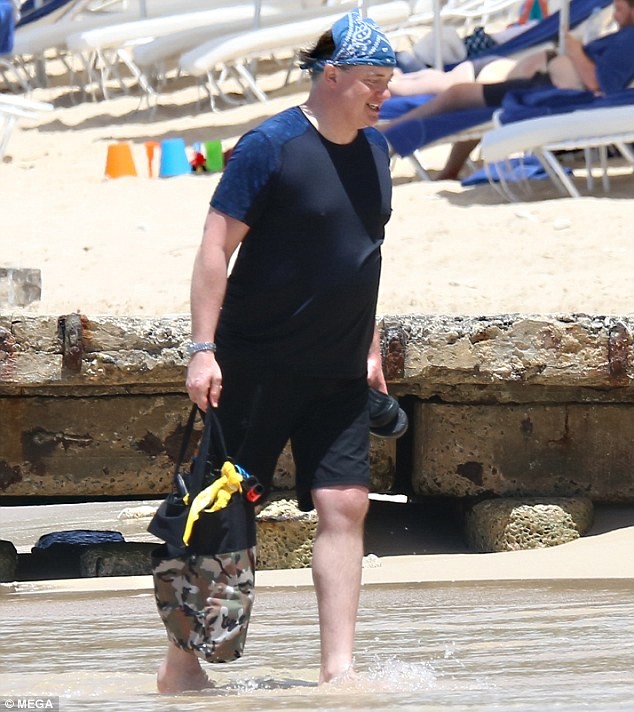 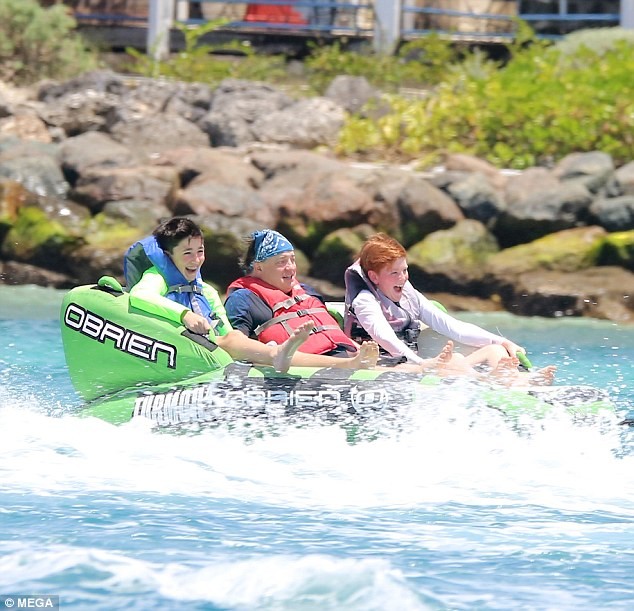 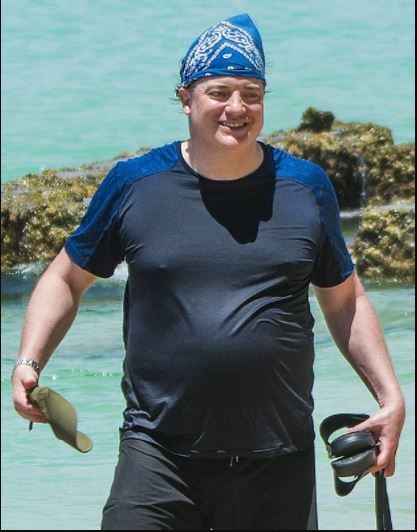 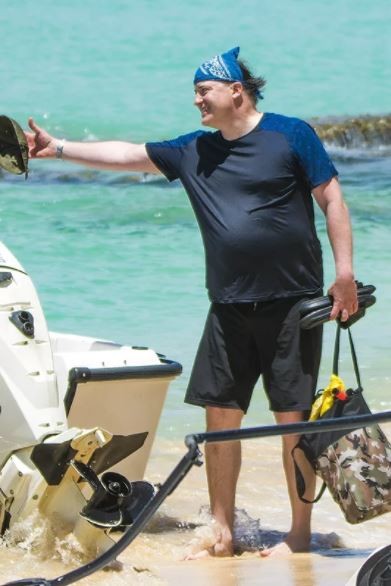