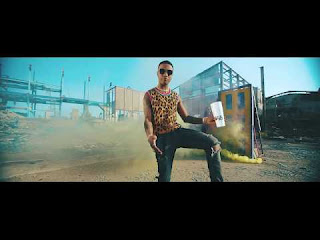 Soco is a song full of vibes and abundant with melodies from the Starboy himself, the debutant, Terri, and contributions from the son of Aristokrat record, Ceeza Milli and the not-properly-introduced Spotless. The new Starboy song is styled after his recently released song, Manya, which bears soft teasing lines and rhyming slang as its pop elements.
Its a song that probably has been in your face for a while, with the updates on Weezy’s social media accounts and now that it has been made available, it sounds very much worth the wait and deserving of every atom of the hype.The captivating visuals is a street themed video which hires the expertise of one of Nigeria’s most sort after music video directors, the incredible Clarence Peters.
Enjoy the enthralling flick from the Star Boy crew. Don’t forget to share your thoughts.