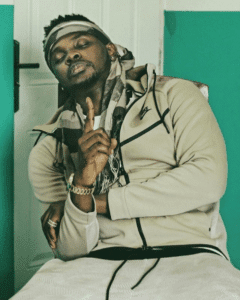 Kiss Daniel has won the court case filed against him by his former label, G-worldwide Entertainment, according to reports. The singer has been reportedly cleared off the allegation that he breached an agreement in the binding contract with his old label.
According to a reliable source, the legal battle between both parties which has been lingering has been settled in court. Although there is no official statement to support this report, it is said that the news would be official communicated to the public soon.